Medtronic MiniMed 670G and Guardian Sensor 3 Back in Stock 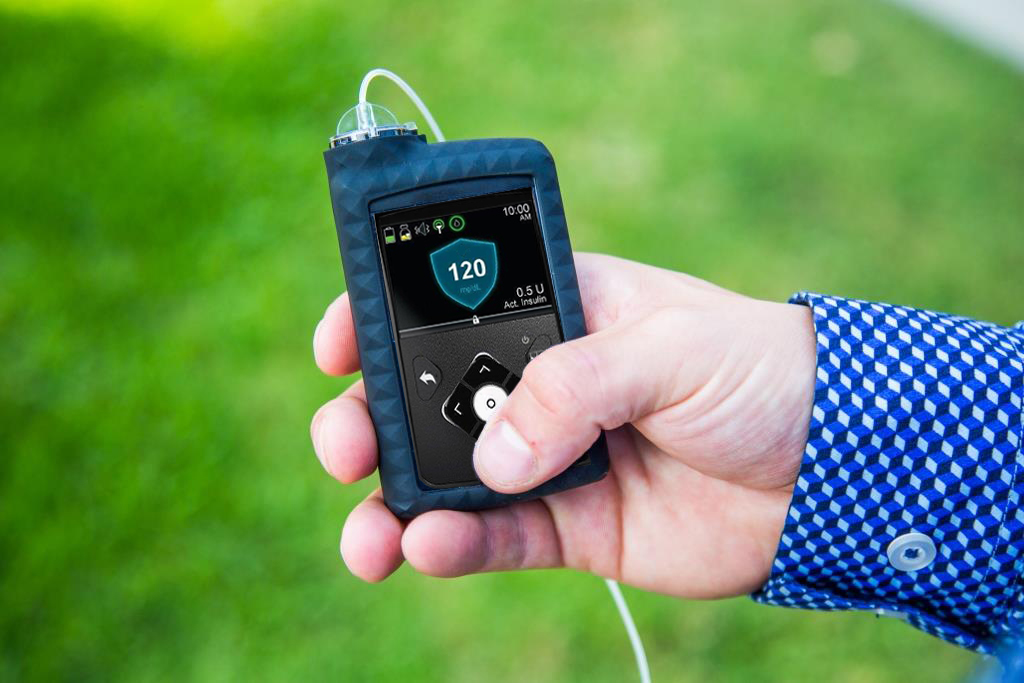 According to a Medtronic blog post, the MiniMed 630G and 670G insulin delivery systems are now “in stock and ready to meet demand.” The announcement follows a period in which shipments of some Medtronic devices, especially the MiniMed 670G and Guardian Sensor 3 CGM, were delayed due to sensor manufacturing shortages. Specifically:

This also indicates the 670G launch is opening up to those not in the priority access program – a long-awaited update. This program has enrolled roughly 35,000 people since late 2016, enabling them to upgrade to the MiniMed 630G (low-glucose suspend; stops insulin delivery if low blood sugar) and then to the 670G (hybrid closed loop). With the priority access program now complete, those not on the 630G (e.g., older Medtronic pump) can get on the 670G.

Medtronic also announced “Extended Payment Plans” to help with the upfront co-pay for a pump, CGM starter kit, and first 90 days of supplies. This program spreads the initial cost of a system over 48 months, which comes to “as low as $1/day” – that means roughly $30 per month and approximately $1,440 over the full four years. This program is intended to help those with high out-of-pocket costs – indeed, even those with insurance coverage might need to pay over $1,000 upfront to get on the 670G. No credit check is required for this program, and it is available to anyone, regardless of financial situation.

Medtronic also has programs for special situations such as unemployment within the last 12 months, a gap in insurance coverage due to a pre-existing condition, multiple pumpers in one household, and permanent disability.

If you live outside the US, the MiniMed 670G is expected to start launching by this April. There are no details on what countries will be first, though Western Europe seems a likely focus area.