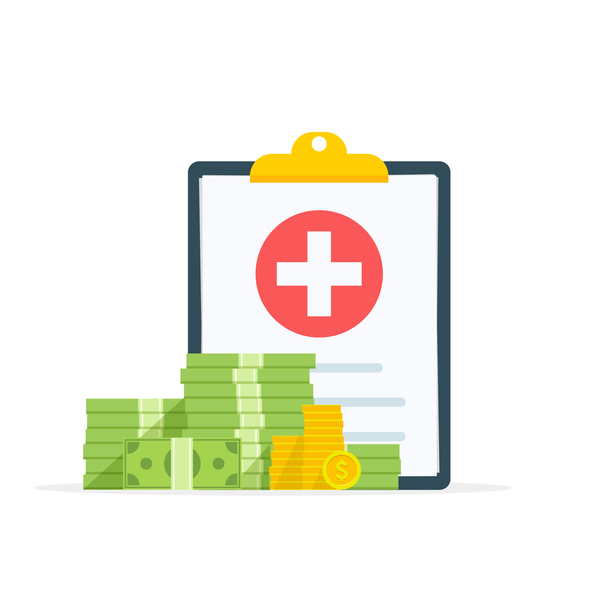 Many people with diabetes rely on medications and devices for their entire lives. For people with high-deductible insurance plans, this means there is no reprieve from costly spending on insulin, glucose monitors, and other therapies and technologies just to survive. In these situations, people receiving care use their own funds (often from a health savings account, where money saved for medical expenses won’t be taxed) to pay down their high deductible before their insurance begins providing coverage.

However, on July 17, the IRS and Treasury Department released new guidance that classifies certain care for chronic conditions as preventive, allowing people on high deductible plans to get coverage for these services, even if they haven’t met their deductible. This long-awaited ruling means that people with chronic conditions will no longer have to pay as much out-of-pocket for life-saving drugs. This should eventually benefit the insurer, as well, because providing that treatment results in fewer costly complications down the road.

The IRS defines a high-deductible health plan (HDHP) as a deductible of at least $1,350 for an individual or $2,700 for a family. Between 2007-2017, enrollment in HDHPs has increased from 4.2% to 18.9% among adults with employer-based coverage, meaning this ruling will affect the rising number of adults on these plans. While health savings accounts – which are pre-tax dollars that people can use to cover out-of-pocket healthcare expenses – are one tool to reduce the costs of meeting these deductibles, this new guidance expands the options available for people with chronic conditions to afford their care.

What does this mean for people with diabetes?

First and foremost, people in high-deductible health plans will save money. Previously, these plans only covered low-cost preventive services, such as annual check-ups, prior to deductibles being met. Now, certain treatments for chronic conditions will also be considered preventive and fall under the pre-deductible category. This makes sense, given that insulin, eye exams, and more are crucial in preventing complications like blindness, amputations, and heart disease later in life.

The new rule has outlined 14 medications and services that now qualify for pre-deductible coverage, several of which apply to type 1s, type 2s on insulin, and people with diabetes complications:

This new guidance follows the Trump administration’s June 24 executive order on price disclosure in healthcare, which in turn was a response to public dissent over steep drug prices. The order could require hospitals to publicize pricing information and order doctors to tell people about out-of-pocket costs upfront. This new rule would thus give more clarity on how much someone will pay and how much hospitals receive for providing care, with the ultimate goal of empowering consumers to make informed healthcare decisions.

While the executive order has faced strong resistance from hospitals and insurers, who believe it would do more harm than good, the new guidance for pre-deductible coverage of chronic illness has been met with more support. Effective immediately, the ruling sparks hope for a solution to the escalating costs of healthcare.