One Drop Partners with Fitbit To Integrate Activity and Diabetes Data 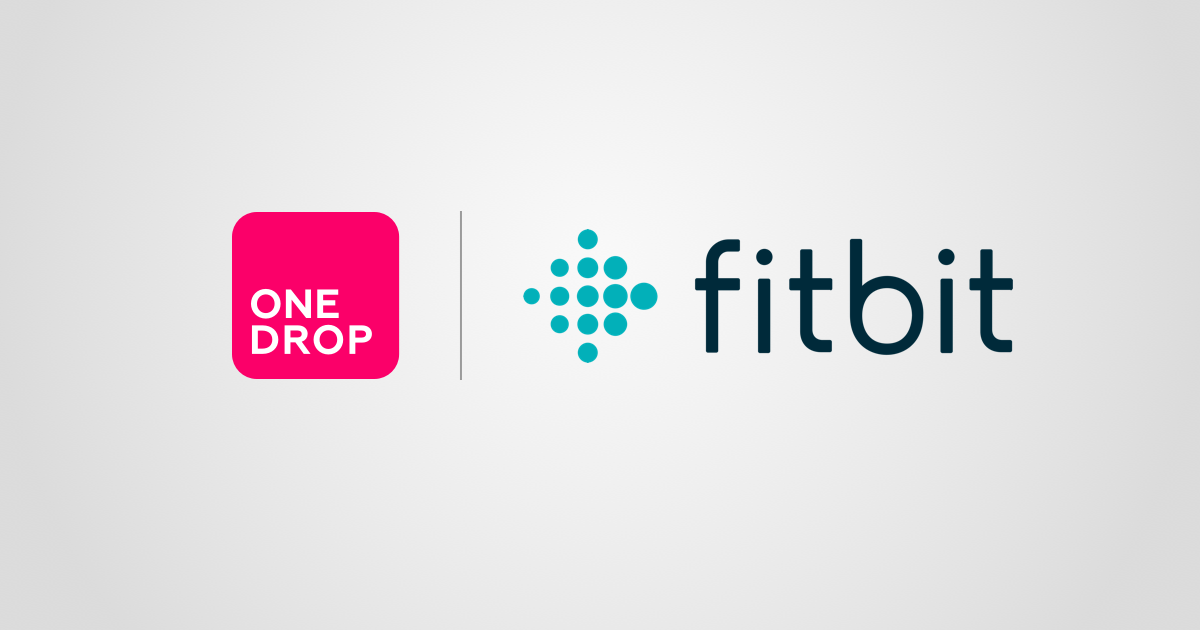 By Emma Ryan and Brian Levine

Third diabetes partnership for Fitbit, focused on integrating activity and sleep data with diabetes data on the phone and watch

Earlier this month, One Drop announced a collaboration with Fitbit to make data from Fitbit activity tracker devices accessible on the One Drop mobile diabetes app. Additionally, One Drop users will get a discount on Fitbit trackers and smartwatches.

The collaboration allows Fitbit data to flow into the One Drop diabetes mobile app in real time and as part of reports. One Drop allows manual logging of food, exercise, and medication, but also syncs with a growing number of devices automatically – including its own Chrome meter (directly via Bluetooth), Dexcom CGM, and other devices that post data to Apple Health and Google Fit. One Drop’s Certified Diabetes Educators (CDEs) also offer personalized coaching, both as a standalone subscription ($12.95 per month) and for those purchasing a monthly subscription plan for strips.

Wearable pioneer Fitbit provides users with insights about their health, including activity, sleep patterns, heart rate, and cardio fitness levels. As part of the partnership, One Drop will develop an app in early 2018 for the just-launched Fitbit Ionic smartwatch, providing access to diabetes-related data and logging “on the wrist.” Fitbit Ionic includes an over four-day battery life, personalized coaching, an oxygen sensor (potential to track sleep apnea), built-in GPS, music storage, and a water-resistant design. It is compatible with both Android and iOS devices.

For comparison, mySugr’s US bundle for unlimited strips and coaching costs $39.99 per month, while Livongo’s costs $64.99 per month. Fitbit models range from $59.95 for activity trackers like the Flex 2 wristband to $299.95 for the more fully-featured Ionic.

This is the third diabetes collaboration for Fitbit after CGM partnerships with Medtronic and Dexcom were announced over the past year. One Drop’s mobile app has been downloaded over 600,000 times so far.