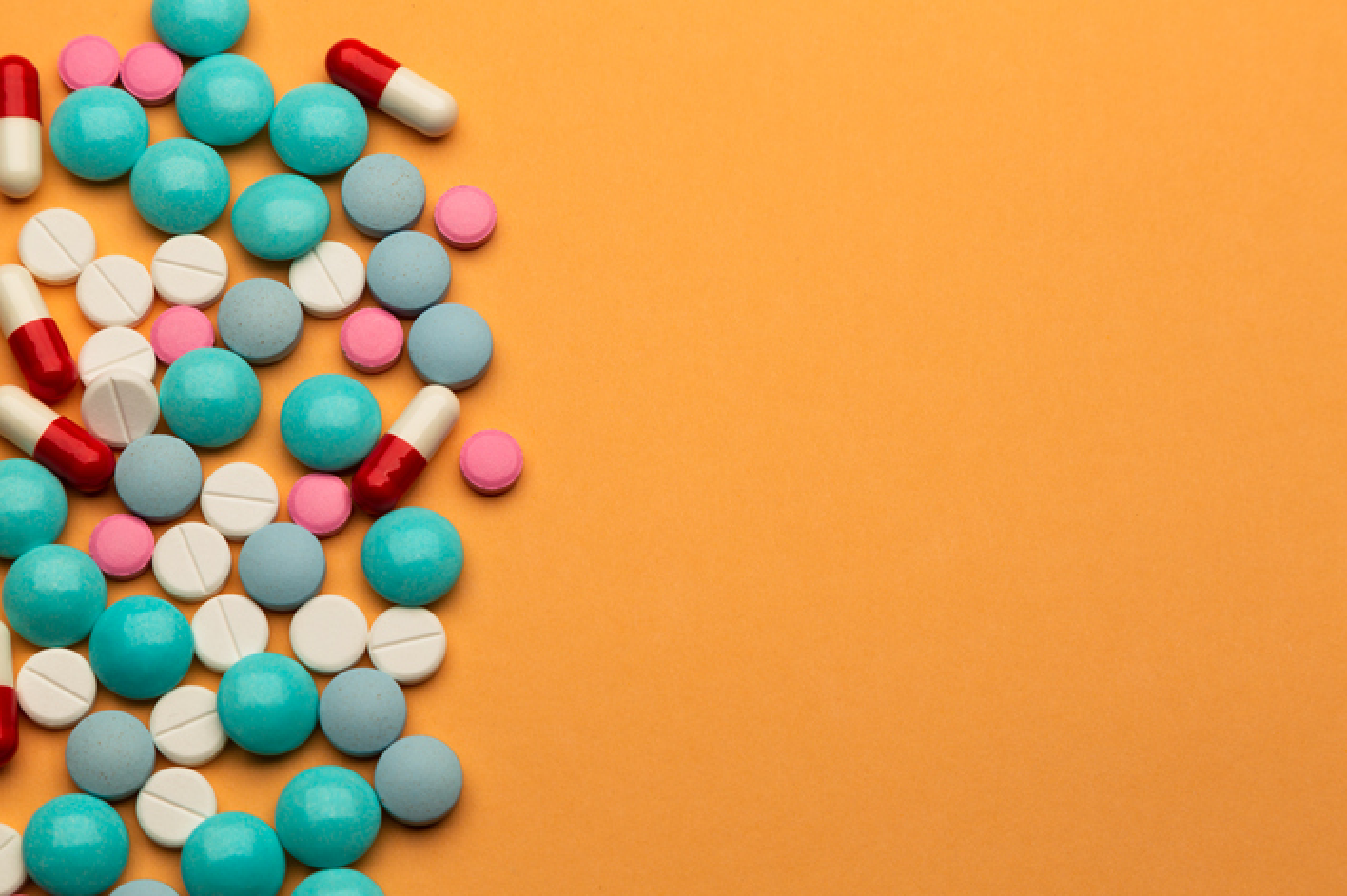 Results from recent clinical trials have shown that GLP-1 receptor agonist medications are effective at lowering A1C and body weight.

“Both as a patient and as their caregiver, you want exactly what semaglutide gives – weight loss and improved glycemic control without increased risk of hypoglycemia, plus healthier eating with fewer calories,” said Professor Filip Knop of the Steno Diabetes Center in Denmark.

GLP-1 receptor agonists medications, such as oral semaglutide, have garnered a lot of attention given the dramatic weight loss benefits associated with these glucose-lowering drugs. There is strong scientific research that supports the use of these GLP-1 medications over other treatments, such as DPP-4 inhibitors, due to their added benefits.

This research comes in a series of extensive clinical trials, called the SUSTAIN trials, which compared the A1C reduction and derived Time in Range (dTIR) increase of patients on semaglutide, a GLP-1 receptor agonist, versus a variety of other diabetes medications. A total of 5,680 people total were tested in the collection of these clinical trials. Each trial, which included subsets of these 5,680 people, showed that those on semaglutide experienced better outcomes, such as dTIR and A1C, than those on alternatives such as Januvia (a DPP-4 inhibitor) and Invokana (an SGLT-2 inhibitor).

Time in Range (TIR) is a measure of the percent of time you are between the target blood glucose range of 70 mg/dl-180 mg/dL and it is acquired from a CGM. While TIR is not usually the primary measurement in clinical trials, it was interesting to see that dTIR was measured using self-monitored blood glucose (SMBG) in the SUSTAIN trials. You can learn more about how to use your blood glucose meter to find your Time in Range by reading our article: “Use Your Blood Glucose Meter to Help You Improve Your Health.”

Dr. Vanita Aroda of Harvard presented data from the SUSTAIN trials showing that participants on semaglutide went from an average dTIR range of 40-50% at the beginning of the trial to an average of 76-91%. The dTIR of patients on competing medications increased to only 74-83%.

The trials also demonstrated how highly effective GLP-1 medications are at reducing weight. One clinical trial, called PIONEER 8, which compared oral semaglutide (Rybelsus) to a placebo, found that participants taking 14 mg of the once-daily Rybelsus lost, on average, 3.6 kg (7.9 lbs) after one year. By comparison, those on the placebo actually gained 0.5 kg (1.1 lbs) after the 52-week trial. Dr. Aroda said that the weight loss was due to increased feelings of satiety (feeling full) after taking Rybelsus.

GLP-1s are available in many forms. They could be a weekly or once-daily injection, or an oral medication. Researchers found that some forms of GLP-1 were more effective than others based on treatment adherence. Dr. William Polonsky of the University of California San Diego presented data from the STAY clinical trial that looked at how long (also called “persistence”) and how faithfully (also called “adherence”) people with type 2 diabetes were on two different versions of semaglutide. The results showed that once-weekly injectable GLP-1 receptor agonists were associated with greater persistence and adherence:

Arvind Sommi
Arvind Sommi joined the diaTribe Foundation in 2021 after graduating from the University of Florida with a degree in Biology . Sommi is a Managing Editor for diaTribe Learn. Arvind... Read the full bio »