“Smart Insulin” Research Receives a Boost from JDRF and Sanofi 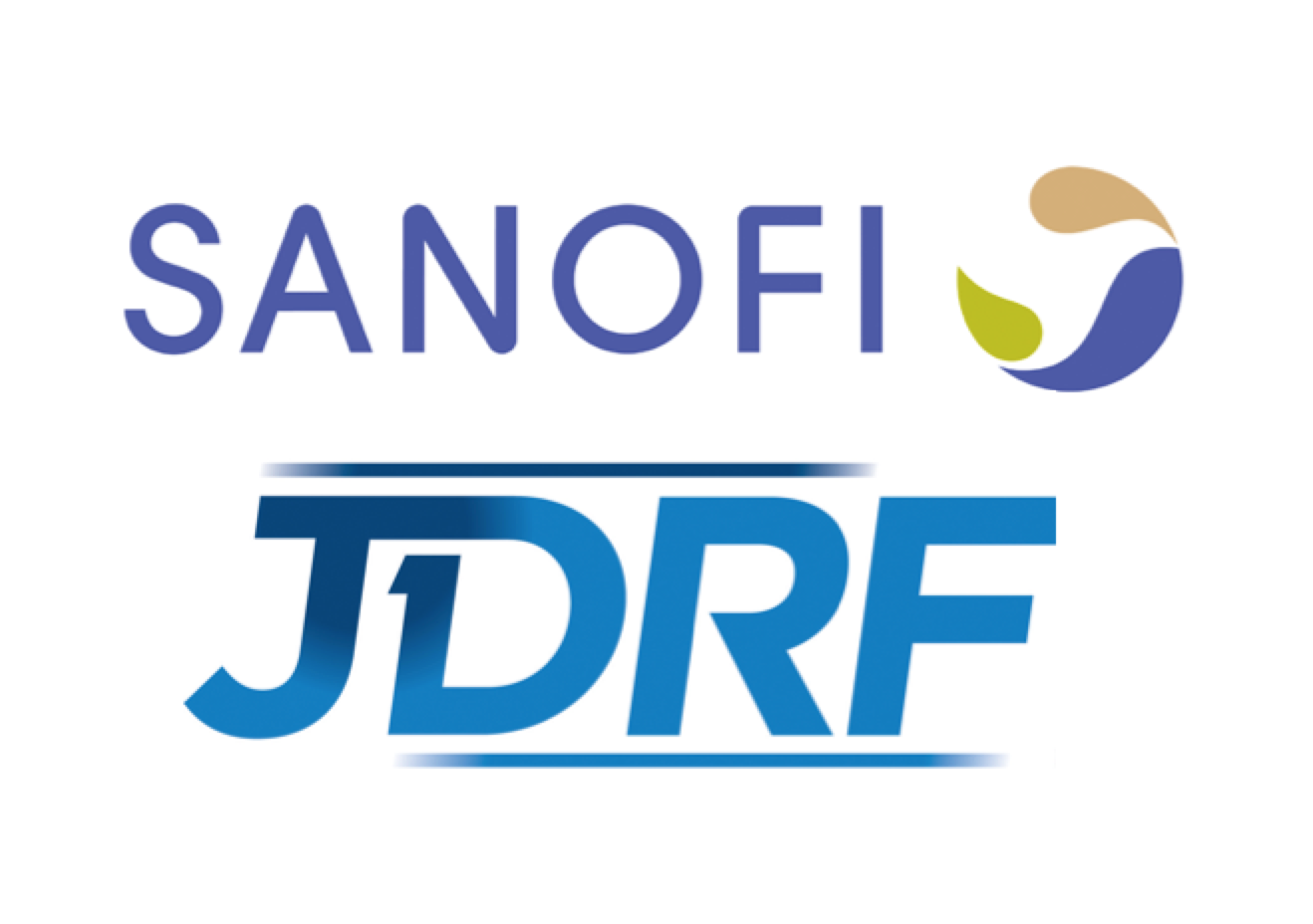 By Nicole Kofman and Kelly Close

No more carb counting, no more insulin dose calculations, no more walking the tightrope between hypos and highs? This is, indeed, the holy grail promise of “smart insulin,” or glucose-responsive insulin, the focus of a recent joint investment from JDRF and Sanofi. The $4.6 million in funding over three years will support early research from four researchers developing new and discrete approaches to glucose-responsive insulin. JDRF has prioritized this area of research for several years now, and more collaborations may be announced in the next few months.

Only one smart insulin candidate is currently in early human trials (Merck), meaning it will be several years until any product could conceivably launch. Still, it’s exciting to see so much interest in this concept, which could eliminate the dangers of taking insulin, the daily hassles of blood glucose monitoring, and the worry that comes with it.

What is Smart Insulin?

Glucose responsive insulin would work automatically in response to the body’s level of blood glucose: the higher the blood sugar, the more insulin is released or activated, and the lower the blood sugar, the less insulin is released or activated. Theoretically, patients would only have to take the insulin once daily, and then the insulin would handle the rest at a molecular level to keep blood glucose levels in range all day.

Who are JDRF and Sanofi Funding?

All of these projects are currently at a very early stage, and much more research is needed to understand safety in particular – for example, does the insulin respond properly to glucose, turning off and turning on at the appropriate times, and is it safe for long term use?

Who Else Is Working on Smart Insulin?

The field is heating up with more manufacturers seeking to be involved in this innovative research. Merck’s smart insulin candidate is currently the most advanced glucose-responsive insulin candidate in development, having entered phase 1 clinical trials in November 2014. The estimated completion date of this early trial is currently March 2016, but it has been moved back twice in the past two years and may change again. Additionally, Lilly recently acquired technology from Glycostasis, a start-up focused on smart insulin, though the details on this technology are not yet known. When successful, this technology has the potential to be a complete game-changer for people on insulin, but we are still in the early stages of development with a long road ahead.