Soda Tax Update: Where Does the Money Go? 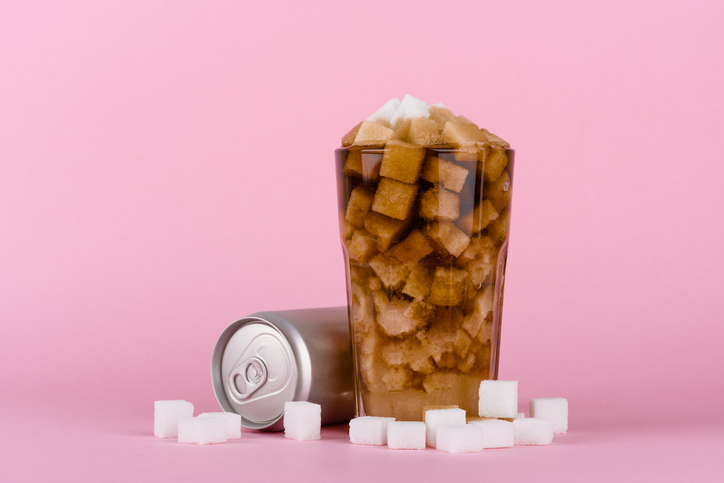 By Sabrina Lin and Emily Fitts

Soda taxes aim to reduce consumption of sugary beverages, which are associated with increased risk of weight gain and developing type 2 diabetes. Revenue from soda taxes allows cities to invest in the health and success of their communities.

Taxes on sugar-sweetened beverages (SSBs) – or more popularly known as soda taxes – are an increasingly popular public health measure aimed at reducing consumption of sugary beverages such as non-diet sodas, flavored juices, sports drinks, and sweetened tea. According to Harvard’s T.H. Chan School of Public Health, routine consumption of sugar-sweetened beverages is associated with increased risk of weight gain and developing type 2 diabetes. And with obesity now affecting 40% of Americans and obesity-related conditions (such as diabetes) on the rise, soda tax proponents hope that these measures will improve health outcomes and ultimately cut healthcare costs related to these conditions.

Many, many national health organizations, such as the American Heart Association, American Diabetes Association, and American Cancer Society, support soda taxes. For example, Dr. Laura Schmidt of the University of California at San Francisco succinctly points out that "What’s great about soda taxes is that they do two things at once for health: nudge consumers away from buying these unhealthy products while raising funds from soda distributors to cover programs that address the health harms of their products." Furthermore, despite pushback from the retail and beverage industries, who largely argue that soda taxes disproportionately affect low-income communities, reports demonstrate that tax revenue is being used to fund programs that bring back money to the community via healthy eating, fitness, and youth education initiatives.

Here in San Francisco, tax revenue has funded programs such as Sunday Streets SF – a free-to-the-public open street events that transform car-congested streets into car-free community spaces – and home-delivered meals for low-income residents and/or residents with disabilities through the Human Services Agency. Berkeley, the first US city to enact a soda tax, has used its revenue to revitalize a nutrition and gardening program at the Berkeley Unified School District that now reaches over 7,000 students. Philadelphia has taken a more education-centered approach by funding “community schools” that integrate social services and other support systems into school systems to remove barriers to learning. While it may be too early to say whether or not soda taxes are positively impacting people’s health, several studies report decreased rates of sugar-sweetened beverage sales and consumption in the communities where taxes have been implemented.

For a closer look at soda tax-funded efforts in five U.S. cities, see below!

In November 2014, Berkeley residents voted in favor of a penny-per-ounce tax on distributors of sugar-sweetened beverages (SSBs) – defeating a $2.4 million opposition campaign by the American Beverage Association and becoming the first American city to adopt such a tax. According to a JAMA study, Berkeley saw a 21% drop in SSB consumption while neighboring cities saw a 4% increase, and a 63% increase in water consumption compared to only 18% in neighboring cities.

Since the tax officially took effect in 2015, the revenue has funded several community nutrition and health programs, the largest single program being a gardening program at the Berkeley Unified School District. The program “teach[es] students that taking care of the land and their body and understanding the importance of healthy food and the intricacies of a food system allows for the development of multiple intelligences and builds healthy practices,” according to a district report about the program’s efforts in fall 2014.

After losing a $1.9 million federal grant from the California Nutrition Network and suffering several cuts to its programming, the gardening program desperately needed the soda tax revenue – which amounted to $637,500 annually! ­– to provide necessary resources. This program operates as part of the 2020 Vision for Berkeley Children and Youth, a community-wide effort to end the racial disparities in academic achievement among children and youth in Berkeley, and offers students from preschool to seventh grade hands-on instruction in core subjects such as science, environment and nutrition. In 2015, there were 10 part-time garden instructors who worked side-by-side with teachers for 10-27 hours a week, reaching 5,811 students across 17 schools. As of 2017, the program now employs 13 educators and reaches a total of 7,000 students. Other programming has included inviting special guests such as cookbook author and food activist Bryant Terry to local schools to teach cooking classes and host workshops on food insecurity.

Approved by voters as part of the November 2016 General Election, Albany’s penny-per-ounce tax took effect on April 1, 2017. The tax raises just over $300,000 per year in revenue.

Philadelphia’s soda tax – 1.5 cents per ounce – took effect in January 2017 and reduced supermarket sales of sweetened beverages by 38 percent according to a Journal of the American Medical Association study. The tax raised a whopping $77 million annual revenue – the highest of all the cities with soda taxes.