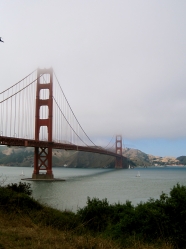 By Nancy Liu and Adam Brown

Twitter summary: One of the best #JPM14 yet for #diabetes – exciting new data, pipeline updates, & more!

What a fantastic start to 2014! On January 13 to 16, investors and representatives of innovated healthcare technology companies flocked to our hometown of San Francisco to attend the 32nd J.P. Morgan Healthcare Conference. It was one of the best years at J.P. Morgan yet, with lots of data on new diabetes drugs and devices as well as pipeline updates. Below, we summarize our top five takeaways for patients at the conference.