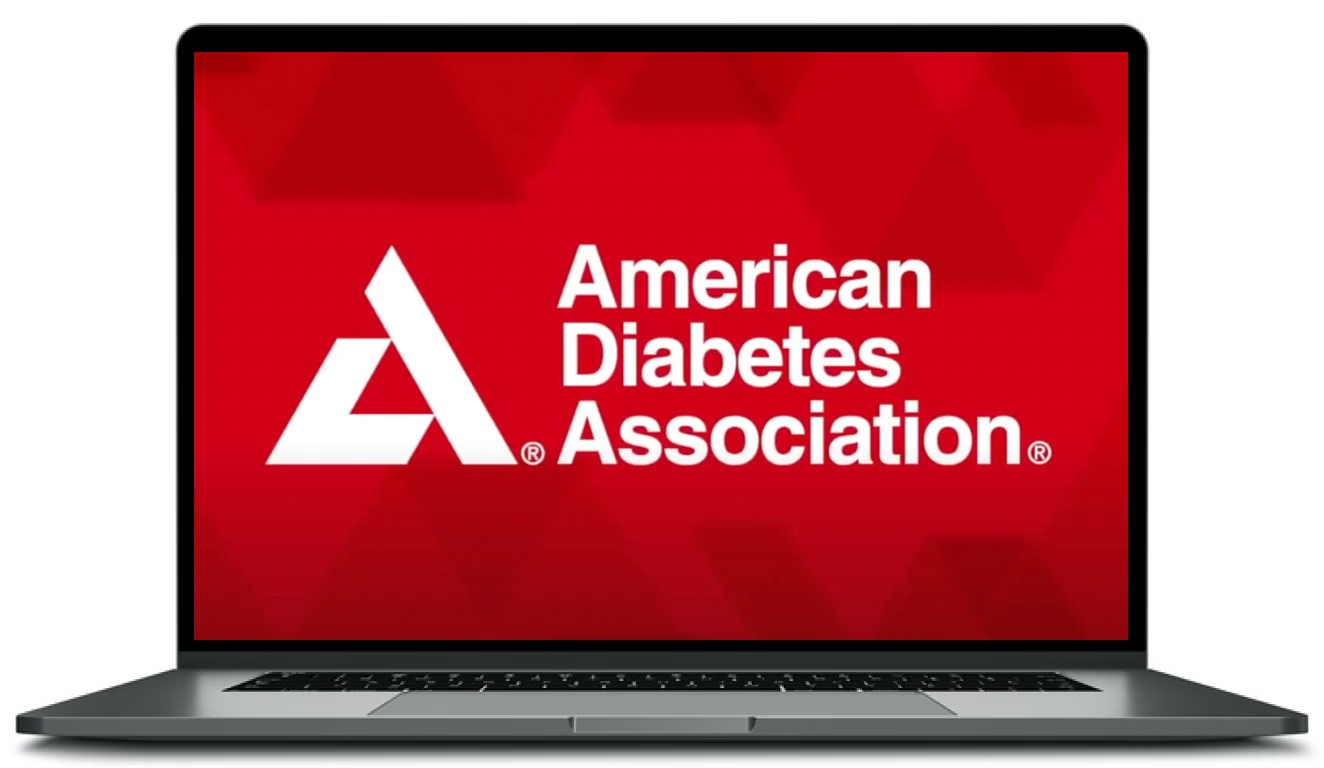 We bring you the most exciting news from day one of the 81st ADA Scientific sessions, including updates on inhaled insulin, digital diabetes management programs, automated insulin delivery, beta cell replacement therapies, and mor​e.

ADA’s 81st Scientific Sessions is off to a great start. Here are some of our most interesting learnings from today’s virtual sessions.

In two small studies, the ultra-rapid acting insulin Afrezza – the only inhalable insulin currently available in the US – was found to be safe in children and adults with type 2 diabetes.

In a phase 2 clinical trial, Afrezza was tested in 30 children ages 8 to 17 years with type 1 diabetes. The goal of the trial was to observe the pharmacokinetics (how a drug moves into, through, and out of the body) and the safety of Afrezza in this population, given that inhalable insulin is currently only approved for adults.

In another study, of 20 adults with type 2 diabetes who have highly variable glucose levels, the use of Afrezza was shown to greatly improve Time in Range during the day (between 6am until midnight).

It’s good to see that the drug works similarly in adults and children, and that it helps improve Time in Range. Since insulin injections are a challenge for people with diabetes – and especially for children and parents – it is exciting that a way to reduce the number of daily insulin injections may eventually be available for more families (though basal insulin injections will still be necessary).

New data from Onduo, a digital diabetes management service, shows that people in its type 2 diabetes program reduced their A1C levels after six months and kept those reductions at one year. The type 2 diabetes program gives participants access to a mobile app, remote personal coaching, telemedicine visits with endocrinologists, and intermittent use of continuous glucose monitors (CGM) for people meeting certain A1C or medication criteria. The A1C reductions were seen among participants with or without CGM access, though there was greater A1C improvement in the CGM group.

A smaller study of participants in Onduo’s type 2 diabetes program found that the A1C improvements were maintained even after people stopped using the service (for any reason). Among 52 people that used the service for four months, participants saw a 1.5 percentage point A1C reduction at one year (from a baseline of 7.4%). This suggests that even short-term participation in digital diabetes management programs like OnDuo’s could be helpful for people.

Real-world data on Medtronic’s MiniMed 770G system showed promising Time in Range results. MiniMed 770G launched in the US last November and was the first system to make automated insulin delivery (AID) technology available to children between the ages of two and six. Here’s new data from 11,909 people with diabetes, over the age of two:

MiniMed 770G is the same system as MiniMed 670G, but with the addition of Bluetooth connectivity for sharing and viewing data. The MiniMed 780G system  is an exciting new system – it includes a new algorithm, but is currently only approved in Europe. Medtronic has stated that people who purchase MiniMed 770G system will be able to upgrade to the 780G system when it becomes available.

Two speakers discussed the latest developments in research on replacing pancreatic beta cells (these are the cells that produce insulin) in people with type 1 diabetes.

JDRF's renowned Dr. Esther Latres presented updates on manufacturing beta cells from stem cells (these are a special type of cell that can develop into many different cell types), and encouraged involvement in and acceleration of research and clinical trials to test beta cell therapy. Progress in beta cell replacement therapy is quite encouraging – early studies in humans have shown promising results that will lead to improve diabetes management. Dr. Latres has focused specifically on protecting beta cells from being destroyed by the immune system without the need for broad immunosuppressing drugs. As background, immunosupression refers to taking medications that limit or shut off your immune system so that your body’s infection-fighting cells do not harm the transplanted cells. Some strategies to avoid this include enclosing the new beta cells within a physical barrier in the pancreas (protecting them from being attacked by the immune system cells) and ensuring that newly implanted cells have sufficient oxygen to survive.

Dr. Quinn Peterson shared the latest from his own research at the Mayo Clinic on growing stem cell-derived pancreatic islets. Pancreatic islets are a collection of cells in the pancreas that contain insulin-producing beta cells, glucagon-producing alpha cells, and other cell types that are critical for the function of the islet as a whole. Dr. Peterson’s approach has been to grow both alpha and beta cells from stem cells and then combine the components to form a functional pancreatic islet. In a study conducted in his lab, Dr. Peterson demonstrated that significant improvements in insulin production occurred when beta cells were grouped together with alpha cells.

Both speakers advocated for further research on increasing the beta cell lifespan through methods (such as encapsulation) that avoid immunosuppression. This will enable further advances in research on beta cell replacement therapies for type 1 diabetes.

A clinical trial tested AstraZeneca’s GLP-1 agonist medication – exenatide, also known by brand names Bydureon and Byetta – in youth with type two diabetes between the ages of 10 to 18 years old, with starting A1C levels between 6.5% to 12%. Participants taking insulin or sulfonylureas continued those treatments. After 24 weeks, the 58 adolescents treated with once-weekly exenatide had an average 0.4 percentage point decrease in individual A1C levels from baseline, compared to an increase (of 0.5 percentage points) in A1C among the 24 youth in the placebo group. Exenatide treatment was also associated with positive changes in fasting glucose, systolic blood pressure, and body weight – though these changes were not statistically significant. In terms of side effects, the treatment group did see higher rates of hypoglycemia (14% versus 4% in the placebo group) and upper respiratory infections, but no difference in gastrointestinal events.

About 5,000 people under the age of 18 are diagnosed with type 2 diabetes in the US each year – so there is a growing need for emerging treatments for this population that can help them manage their glucose levels more easily. The exenatide results are similar to those found for GLP-1 Victoza in children and teens, and Victoza is currently available for people with type 2 diabetes over the age of ten in the US.

Tami Sadusky, who lives with type 1 diabetes and chronic kidney disease (CKD), shared her experiences to highlight the importance of chronic kidney disease prevention and management for people with diabetes. Diagnosed with type 1 diabetes at age 13 in rural Alaska, Sadusky had limited access to proper healthcare. Without information on how she could prevent long-term complications, she developed retinopathy, neuropathy, gastroparesis, and eventually chronic kidney disease. After two life-saving kidney transplants and one pancreas transplant, Sadusky has benefitted from team-based care, diabetes education, and improved self-management. Inspired by her own experiences, she founded an endowment to help fund research on curing diabetes and improving the lives of transplant recipients. The experience of living with CKD can be very difficult, but it’s important to remember that you don’t have to fight this disease alone – you can find information on the National Kidney Foundation’s Peers program here.

In the wake of the very personal story from Sadusky, Dr. Luiza Caramori and Dr. John Buse provided an update to healthcare professionals on some of the guidelines that they should use to treat diabetes and CKD:

To learn more about preventing kidney disease, read diaTribe's “Chronic Kidney Disease and Diabetes – What You Should Know."