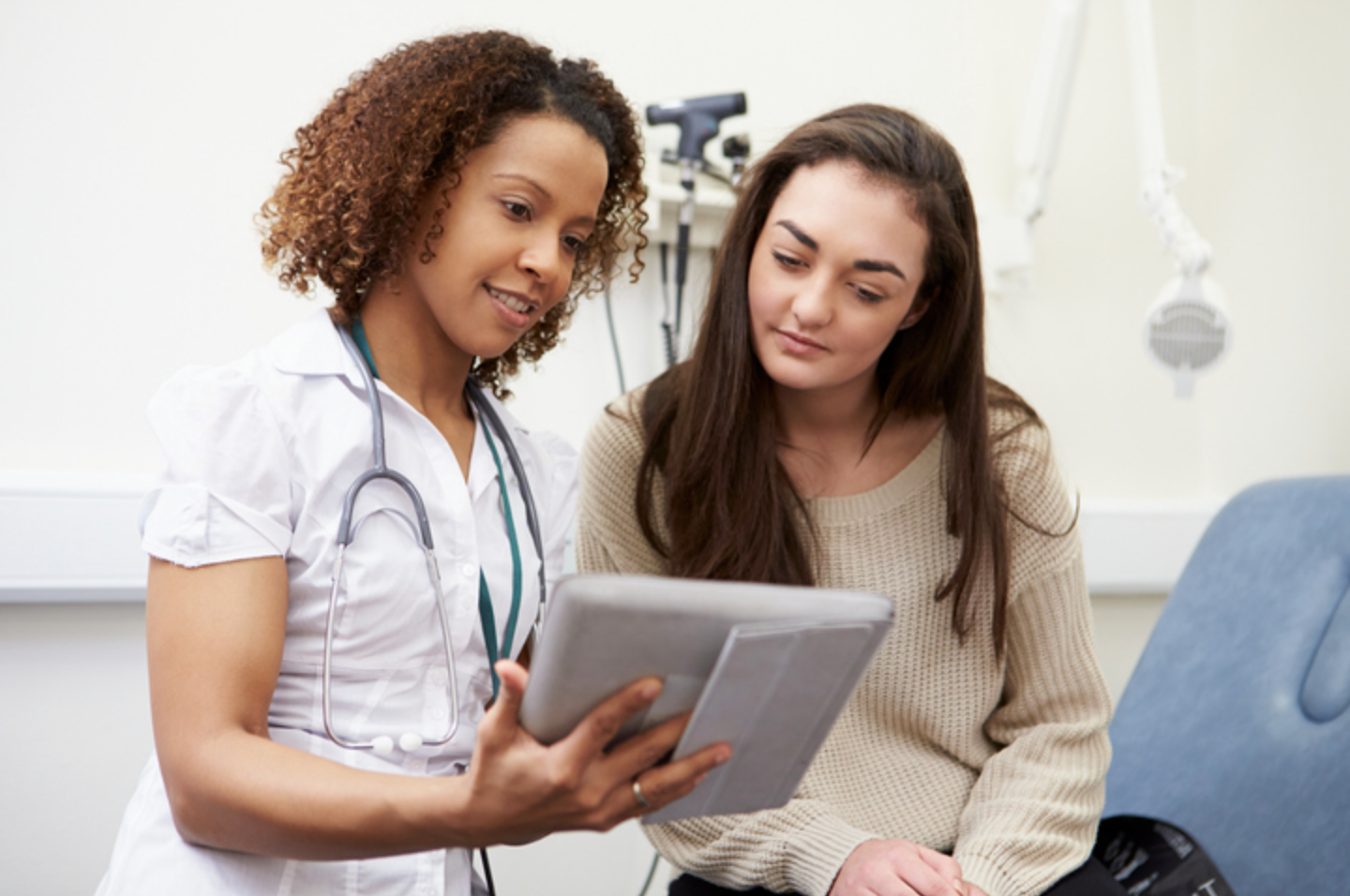 When first diagnosed, Renza was told to fear diabetes complications. This clouded her ability to do even the most basic of self-management

‘Renza, you have type 1 diabetes. I’ve made an appointment for you to see a diabetes specialist this afternoon.’

And so, at 5pm on 15 April 1998, seven hours after my primary care doctor diagnosed my diabetes, I met the diabetes specialist who gave me my introduction to living with diabetes.

The endocrinologist sitting opposite me had just given me the option of admitting me as an inpatient, or giving me a shot of insulin, sending me home and seeing me again in the morning. After I decided that home was where I wanted to be, and insulin was injected into my arm (the only time I have ever let anyone give me insulin), he pulled some pieces of paper from his desk.

‘Diabetes is manageable and does not need to limit you,’ he said. ‘But that will only be the case if you closely follow what we tell you to do.’ He slowly turned over the papers and I was faced with some pretty gruesome images that really didn’t make any sense to me at all. ‘Diabetes complications are deadly. If you don’t control your diabetes, you will get these complications and they lead to blindness, kidney failure, and losing limbs.’ There in front of me was an eye being operated on, a diseased kidney, and a man with both his legs amputated.

At that moment, I shut down. I didn’t realise it at the time – in fact it wasn’t until a few years later when a new endo sent me off to a psychologist – that I came to understand that my first introduction to diabetes was clouding my ability to do even the most basic of self-management.

I had been scared into inactivity, paralysed by the fear of what could go wrong and I felt defeated before I’d even been given a chance to form my own understanding of my own diabetes. It took years seeing a psychologist to start to undo those feelings and start to understand better that while I may be at risk of diabetes-related complications, they are not inevitable. And more importantly, information is power, so keeping on top of screening to identify changes means early treatment. It took me a lot longer to understand that the diagnosis of a diabetes-related complication did not mean failure.

I have worked in diabetes organisations for over eighteen years, and, in that time, have been a vocal opponent of using scare tactics in diabetes messaging. It is not only my own personal experience I use to highlight why they don’t work; I have spoken with hundreds, if not thousands of others who tell similar tales. Plus, there is a growing body of evidence showing that rather than motivating people, scare tactics are seen as intimidation, and are more likely to turn people away from engaging in their diabetes self-management, screening, and care.

The #LanguageMatters movement has also tried to address how to have constructive and productive conversations about diabetes-related complications, highlighting that threats rarely work, that we need to consider the whole person – not just the part of the body affected by the complication – and that blaming and shaming people is likely to elicit a negative response.

And so, it was with some horror that I saw that at a recent diabetes healthcare professional conference, a debate was being hosted that asked the question ‘To scare or not to scare?’ with the explainer ‘The question faced by HCPs when managing people with diabetes foot ulcers’.

As expected, there was some discussion in the diabetes online community about this debate, with the general consensus from people with diabetes that not only were scare tactics inappropriate in diabetes care (especially in those already diagnosed with a diabetes-related complication as being debated), but also should not even be a topic open for discussion. Most healthcare professionals agreed. Some, however, defended the session, claiming that a debate was a good way to have a discussion about two sides to the issue.

I don’t believe there are two sides. In fact, I believe that giving voice to healthcare professionals defending the use of scare tactics will only encourage those in practise who continue to use these methods when working with people with diabetes.

It is attitudes like this that we are trying so hard to change with the #LanguageMatters movement.

I frequently think about how different things would have been for me had my introduction to diabetes not been clouded by those first terrifying images, and the words that accompanied them. I wonder how much different it would have been had my endocrinologist told me that while diabetes-related complications can be devastating, there were steps I could take to minimise their risk. And that if I was diagnosed with one at some point in the future, there would be healthcare professionals there to support me with the best treatment possible. And that it would not be my fault. I wonder if those first few years where I felt everything was futile and shut myself off from any meaningful diabetes self-care would have been different. I truly believe they would have been.

Why is Diabetes Worth Caring About?

Six Ways to Stay Motivated to Manage Your Diabetes Well