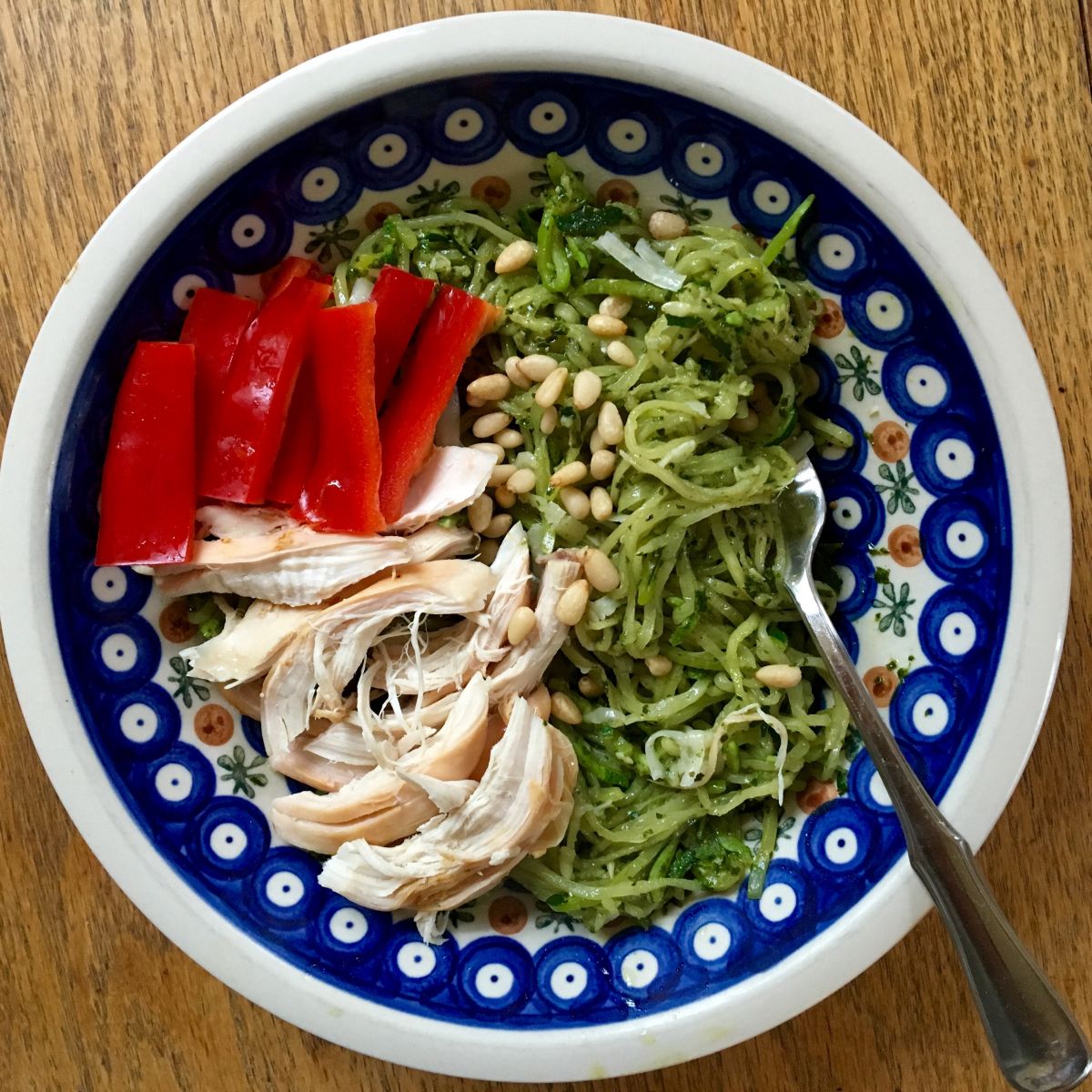 Hands-on time: 5-15 minutes (depending on whether you’re spiralizing yourself)

So, yes, oodles of zoodles and all that – it’s true that spiralizing vegetables, i.e. slicing them into spaghetti-shaped strands, is kind of a food trend. But zucchini noodles are light and delicious, naturally low in carbohydrates, and naturally high in fiber and nutrients. Plus, if you give them the spaghetti treatment – sauce and cheese, a spoonful of pesto, or even simply a little pat of melting butter – you just might convince any squash-wary family members that they’re worth tasting.

A note on gadgets: I have a super-simple double-sided pencil-sharpener type spiralizer, and I find it quite easy to use. I would also recommend the SpiraLife Vegetable Spiralizer ($13.99), a hand-held no-bells-and-whistles model that I like because it's a) relatively inexpensive and b) entirely mechanical, which means you don't need to plug it in and it won't break.

However, you can invest in a more efficient gadget if you anticipate eating this a lot (Adam really likes this one) or you can even buy your veggies already-spiralized in some places if you want to pay a little more.