Can Seniors Use Digital Technology to Lose Weight? Omada and Humana Say Yes! 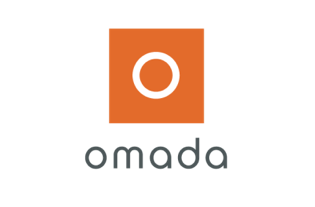 Omada Health recently announced results from a pilot trial of its digital diabetes prevention program (Prevent) in 491 Humana Medicare Advantage beneficiaries (patients) who were all about 70 years old.

Six months after beginning the program, “graduates” (those who completed 9+ educational lessons) lost an average 8.7% of their body weight (i.e., 17 lbs for someone weighing 200 lbs) - that's great news! Additionally, more than 85% of enrolled participants were still weighing in on Omada’s wireless scale after six months.

The announcement is accompanied by a three-minute video of select participants. Though the seniors didn’t consider themselves “high tech,” they praised the technology-driven program that offers one-on-one support from a professional health coach (via phone and messaging), a private online support group of other Prevent participants, online educational courses, a cellular-enabled weight scale, and tools to help through the weight loss process.

Why are these results important?

Since its founding, Omada has enrolled more than 35,000 Prevent participants and plans to be in the “hundreds of thousands” by the end of 2016. Considering that 83% of Americans over 65 now have diabetes or prediabetes, more focus on diabetes prevention in a cost-effective, scalable way is needed more than ever. –AB/AJW/KC