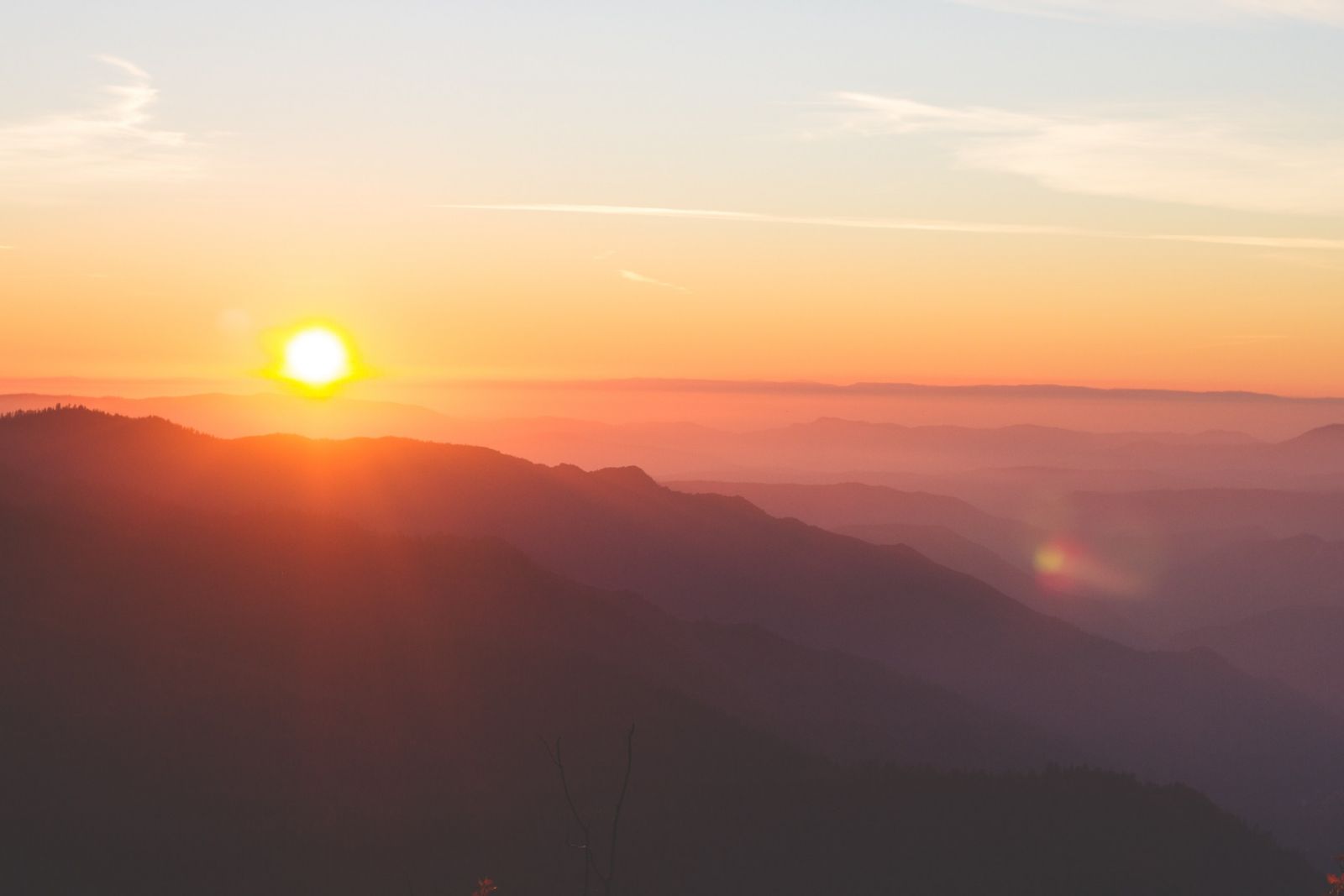 New apps and software updates from mySugr, Insulia, One Drop, as well as food and weight loss apps

Diabetes technology is moving fast, so to help you keep track, we’ve rounded up some of the latest offerings specifically in apps and software. (See here for CGM updates, and here for insulin delivery updates.) Below, you’ll find products that have either recently launched or are expected to launch in 2018 based on the most recent timing updates we’ve heard. This article is not fully comprehensive – and timelines often change – but this list covers some notable products. A more detailed description of each product follows the table of contents below.

Click to jump to a product, which are organized chronologically by their expected launch date within each category:

Launched in the US and available in Germany – Bundle Details

What’s New? In September, mySugr launched its “Pro” bundle in the US, priced at $39.99 per month (subject to change) for unlimited blood glucose strips, an Accu-Chek Guide meter (Bluetooth-enabled), the mySugr app, and access to a diabetes educator. Strips are shipped directly to people’s doors, eliminating prescription, insurance, and pharmacy hassles. This bundle is currently available in Germany and covered by some large insurers.

Separately, we also recently learned that mySugr’s bolus (mealtime dosing) calculator is under FDA review. This tool should help simplify mealtime dosing math for those not on an insulin pump (carb counting will still be necessary). The calculator is already approved in Europe and is completely patient-facing there, meaning no provider setup or special code is needed. We’re not sure if a healthcare provider will need to prescribe it in the US.

Available in the US with a prescription, entering pilot in 2018 with Onduo

What’s New? Insulia, Voluntis’ FDA-cleared, basal insulin adjustment app, is now available in the US with a prescription. Through a new Savings Program, Voluntis is offering Insulia free for a year to people with private insurance who obtain a prescription and apply at Insulia.com/savings. As a reminder, Insulia is approved for people with type 2 diabetes on basal insulin only; it provides automated basal insulin dose recommendations and coaching messages based on entered blood glucose readings. Health care providers prescribe a treatment plan and can remotely monitor progress with a dashboard. Insulia will also integrate with Onduo’s “virtual diabetes clinic” in a type 2 diabetes pilots beginning in early 2018. Get more information about Insulia here.

What’s new (Clarity)? Dexcom’s web-based Clarity software allows users to review CGM trends, identify high and low patterns, and see changes over time. Clarity is also available as a mobile app on Android and Apple iOS devices. Dexcom recently added two updates to Clarity we’re excited about: (i) weekly notifications sharing time-in-range and any glucose patterns observed; and (ii) weekly email summaries with key glucose statistics and any patterns observed. Notably, all this occurs in the background for Dexcom G5 users, as the CGM data is uploaded automatically to Clarity.

What’s New (Fitbit)? Dexcom and Fitbit have partnered to develop products for diabetes management. The first initiative will display Dexcom CGM data on the Fitbit Ionic smartwatch for users with Android and iOS devices. Initially, it’s likely the Fitbit Ionic will display data relayed from the Dexcom G5 phone app, though it’s possible direct CGM transmitter-to-Ionic communication could be added in the future. Read more here.

One Drop-Fitbit integration is available as of November 2017. In early 2018, One Drop will launch its Fitbit Ionic app and Revive diabetes prevention program.

What’s New (Fitbit)? Fitbit activity, sleep, and heart rate data will be integrated into One Drop’s mobile app and reports. This integration will help One Drop users better understand how their behavior affects their blood glucose. One Drop users will also receive a discount on the Fitbit tracker of their choice, including the new Ionic smartwatch. One Drop is also planning to develop an app for the Fitbit Ionic to launch in early 2018. Read more here.

What’s New (Revive)? One Drop’s 12-month digital weight loss and diabetes prevention program (DPP) will be sold to users, employers, health systems, insurers, and government agencies at an expected yearly price of $200 per user. Each Revive participant is paired with a One Drop Expert coach, who provides evidence-based education and support based on the CDC Prevent T2 curriculum. Subscribers can opt to check their blood sugar, but the main number being tracked in Revive is weight via a Bluetooth-enabled scale. Food, activity, and medication will also be tracked through the program. It’s likely that Revive will incorportate the same tools as the One Drop app, tracking user activity via the smartphone’s pedometer (or Apple Watch or Fitbit) and syncing with Apple Health and Google Fit. Revive’s is pending CDC recognition as a Diabetes Prevention Program; if approved, it could pave the way for better coverage by insurance plans.

What’s New? Suggestic helps users identify meals and recipes that align with their selected diet. The user chooses from a variety of diets, including paleo, low carb, Mediterranean, and ADA. From there, the app pulls up recommended recipes as well as diet-friendly items at nearby restaurants. Even cooler, the app allows users to take photos of restaurant menus, and then visually overlays diet-friendly options on the menu. Eventually, this same overlay feature will be used in grocery stores. Suggestic also analyzes meal and activity patterns, linking activities with user goals and nutritional advice.

What’s New? This weight loss health coach app provides personalized messages resembling texts, but with a lot more personality and customization. Users log food, activity, and weight, with certain activity and sleep data automatically uploaded from their smartphones – impressively, we found Lark accurately tracked sleep in the background based on smartphone use before bed and when waking up. Lark also offers a digital Diabetes Prevention Program, which is provided in an insurance-covered bundle including a wireless BodyTrace smart scale and Fitbit Flex wristband. A Lark app specific to diabetes is currently in beta testing.