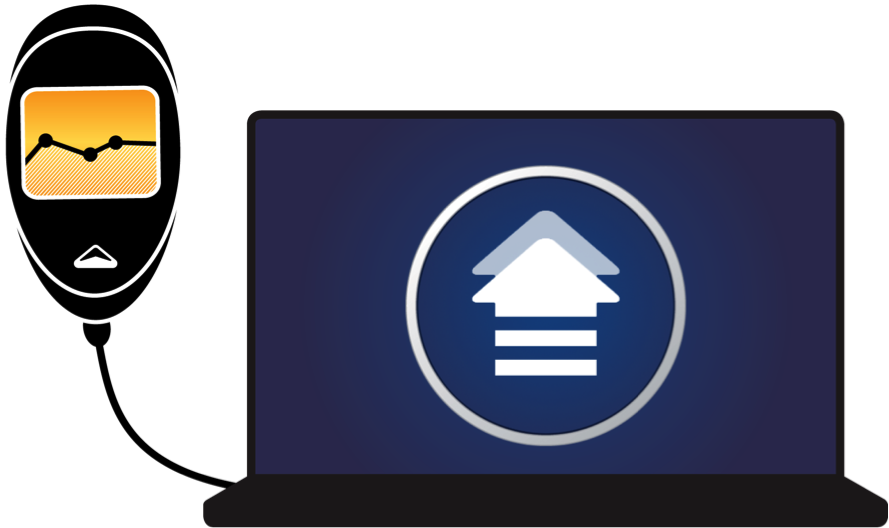 Original article below - posted on October 27:

Diasend just announced an update to its online diabetes data management platform, expanding its list of compatible devices (now 100+, including blood glucose meters, insulin pumps, and CGMs). It’s great to see that Dexcom G4 Platinum CGM users can now download their data to diasend’s web-based interface, a victory for Mac users that previously couldn’t use the Windows-only Dexcom Studio software. In addition, diasend has added compatibility with Abbott’s Freestyle Libre system for European users. For a full list of compatible devices, please see the Diasend website (Medtronic CGM and pumps are absent from this list and only work with CareLink). We uploaded data from a Dexcom G4 Platinum CGM to diasend and found it took less than five minutes with very little setup (an account is required, of course). The CGM reports still have room for improvement, as many patients would appreciate more actionable feedback and pattern recognition (e.g. your blood sugar is consistently low in the mornings …”). Still, Diasend has done a terrific job of adding compatibility with a wide variety of devices from different manufacturers, making its system easily accessible on the web, and streamlining the process of downloading data.

Also, check it out. By this November, Diasend also hopes to become compatible with activity trackers from Fitbit, Nike, and Jawbone, and with fitness apps such as Runkeeper and Moves. A diasend mobile system is also in the works, but there is no clear timeline on this effort. There has been noticeable interest recently for more convenient and effective data management platforms, with other systems such as Tidepool and Glooko’s MeterSync Blue also aiming to address this need, although Diasend is well established in this arena. As so few people currently download their diabetes data, we’re hoping that these lower hassle solutions enable patients and providers to use device data more effectively. –AB/AJW/VI