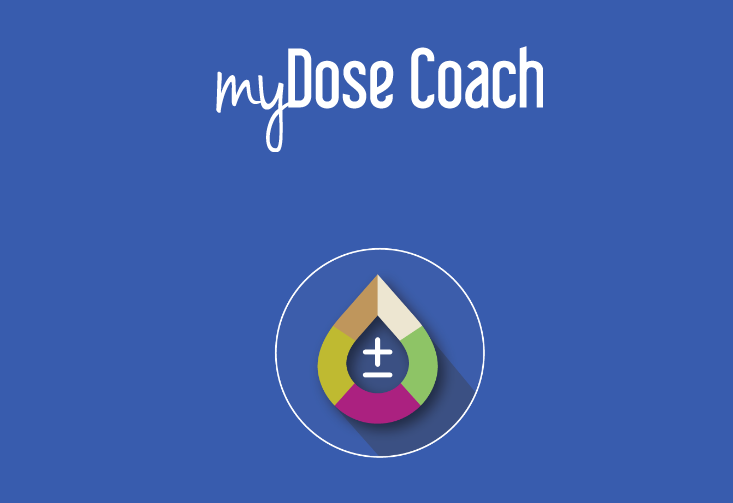 Sanofi’s My Dose Coach app joins other insulin dosing apps recently cleared by the FDA, and new dosing tools from Novo Nordisk/Glooko and others are also in the works

Sanofi’s My Dose Coach, a new, under-the-radar mobile app for adjusting basal insulin doses for those on injections, received FDA clearance in late March. Similar to Sanofi’s MyStar Dose Coach blood glucose meter (BGM) launched last year in Europe, a healthcare provider prescribes and sets up the My Dose Coach mobile app so that it can suggest optimized basal insulin injection doses for people with diabetes. The app will use fasting blood glucose and hypoglycemia data and recommend changes in doses if readings are too high or too low.

The short FDA letter leaves many key details about the product unanswered: When will it launch? Will it be easy to use for people with diabetes and their healthcare providers? Will glucose data be manually entered into the app by the user or will it be automatically uploaded from a wireless blood glucose meter (e.g., Sanofi’s partner, AgaMatrix, has a new Jazz 2 Wireless BGM)? And will it only work with Sanofi’s basal insulin, Toujeo (known as Lantus XR outside the US), or will it work with a wider array of basal insulins?

Another question is whether people with diabetes will follow the recommendations provided by such apps. We believe they could offer more informed and safer insulin dosing guidance, but this won’t be known until they launch. Cost is also an unknown: will insurance pay for these prescribed apps? Based on currently available information, diaTribe thinks the value will be very high, but it’s always hard to predict.

There are a number of other insulin dosing apps in development or coming to market soon. Given that a majority of people taking insulin are not at their A1c target, and given that insulin is so challenging to dose (especially mealtime or “snack” insulin), it is hoped that emerging tools like these will make it easier to use insulin:

It is very exciting to see more and more companies focusing on new and enhanced tools for optimizing insulin doses – especially for those on injections.  As diaTribe continues to watch and listen for news on these emerging digital diabetes tools, please let us know of any feedback you have on them, and stay tuned for more updates!