Heart Failure – The Overlooked Diabetes Complication, Part 1: What and Why? 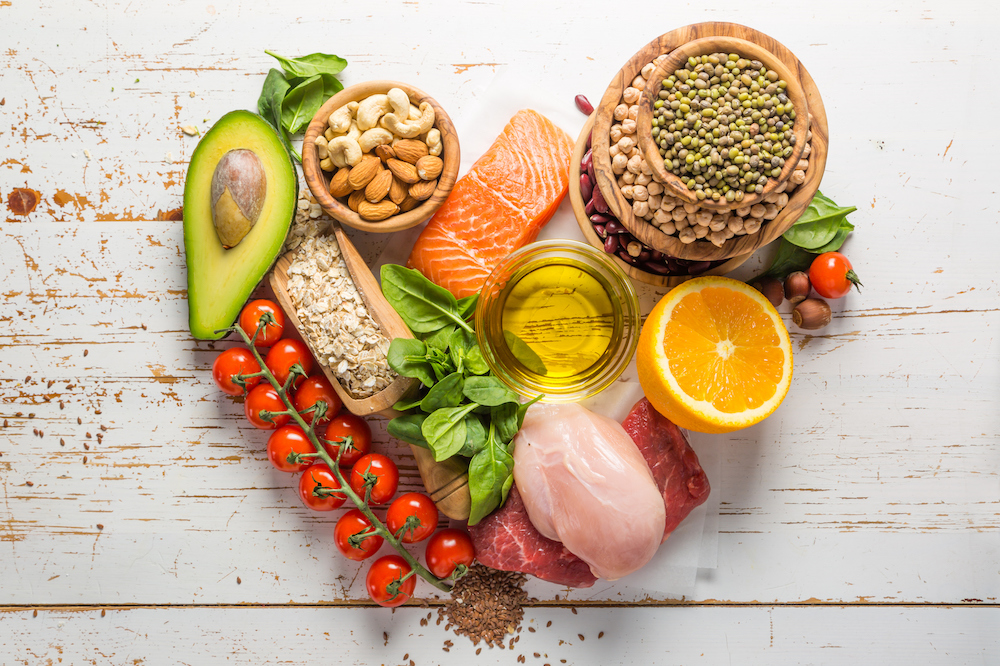 Learn what heart failure is, what it has to do with diabetes, and how to identify and talk about this often-forgotten complication

This is part one of a two-part series on heart failure and diabetes. To read part two, which is about heart failure prevention and management, click here.

What is Heart Failure?

First, it’s important to note that heart failure is different from a heart attack and from cardiac arrest. Because the names get confusing, here are some brief explanations:

There are a number of different causes for why heart failure can occur (a non-fatal heart attack can actually be one of those causes), but, basically, the heart’s inability to pump enough blood happens in one of two ways:

Heart failure is usually a chronic condition that progresses over time rather than happening “all at once.” At first, people may not experience any physical symptoms at all. Over time though, heart failure can lead to shortness of breath, fatigue, lack of ability to exercise, and more. Eventually the heart’s decreased ability to pump blood causes fluid to build up in tissues including legs and lungs, making ordinary things like breathing and walking around difficult – this is called “congestive heart failure,” or CHF.

What does heart failure have to do with diabetes?

People with type 2 diabetes are 2.5 times as likely to develop congestive heart failure than people without diabetes. This is partly because many of the key risk factors for heart failure are common in people with type 2 diabetes, such as a body mass index over 25 (BMI, click here for a BMI calculator), high blood pressure, coronary artery disease, or a history of a heart attack. (Other risk factors for heart failure include heart valve problems, sleep apnea, lung disease including from smoking.)

But the shared risk factors alone don’t explain everything – diabetes itself is an independent risk factor for CHF. According to one large study, each percentage point increase in A1C is associated with approximately a 30% increase of CHF risk. (For comparison, another major study found that each percentage point increase in A1C is associated with a similar 35% percent increase in diabetes complications like vision loss, kidney damage, and nerve damage.) Though it is not known for certain why diabetes is an independent factor risk for heart failure, researchers suspect that over time, high blood sugar either damages the cells of the heart muscles or forces the heart to work harder due to damage to smaller blood vessels throughout the body and in the heart.

In major diabetes heart health trials, heart failure was just as common a reason for hospitalization as the more commonly considered heart complications, like heart attacks, strokes, or coronary bypass surgeries. Why then, does heart failure tend to get overlooked? No one can say for sure, but one possible explanation is that heart attacks and strokes are more sudden and defined “events,” rather than a slower progressive process like heart failure.

The Mayo Clinic identifies a number of possible symptoms of heart failure. Some of the most notable include:

How do healthcare providers test for HF?

Heart failure is most commonly assessed using medical imaging techniques that allow health professionals to “see” the heart and assess its function. The most common test associated with heart failure is an “echocardiogram,” which is an ultrasound of the heart. The echocardiogram can show how much blood is pumped out of the left ventricle, one of the heart’s four chambers, with each beat. This can be used to tell whether heart failure involves preserved or reduced ejection fraction. An x-ray can also see if the heart is enlarged or if there is fluid in the lungs, which would be a sign of congestive heart failure. Lastly, if a key concern is damage to the heart muscle or blockages of major blood vessels, your healthcare provider may recommend an MRI.

In addition to these different imaging techniques, healthcare providers can use exercise stress tests (which measures how a person responds to increasingly difficult exercise) as a measure of heart function, blood tests to check for heart failure-associated strain on the kidney and liver, and an EKG test, which measures the heart’s electrical activity and can be used to look for evidence of a past heart attack or for thickening of the heart muscle.

If going into the health clinic to be tested for heart failure, be prepared to answer questions like: