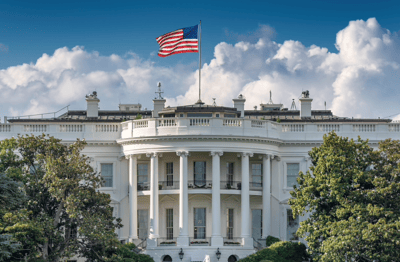 A compromise reached among Congress and the Biden-Harris Administration would add a drug pricing plan to the Build Back Better Act that includes an insulin copay cap, a cap on annual out-of-pocket prescription drug costs, a rule allowing Medicare to negotiate prescription drug costs, and a drug inflation tax penalty. If passed, the proposed plan could improve access to diabetes care for millions.

On Tuesday, the White House and Congress announced a prescription drug pricing plan that would cap the monthly cost of insulin at $35 and include other savings on diabetes care for people on Medicare as part of the Build Back Better Act – the Biden Administration's package of social investments. The announcement came as a surprise to many, as policymakers had reportedly given up efforts to reduce prescription drug costs as part of a negotiated budget compromise.

If passed, the Act’s drug pricing component will incorporate four key items that could improve access to affordable diabetes treatments:

About one in five people on Medicare have diabetes, which translates to about 12.5 million people. Moreover, over 3.3 million Medicare beneficiaries use at least one form of insulin.

Timing for consideration of the Act by the House and Senate is still unclear at this point, but diaTribe will continue to provide more information on the prescription drug plan as it becomes available.