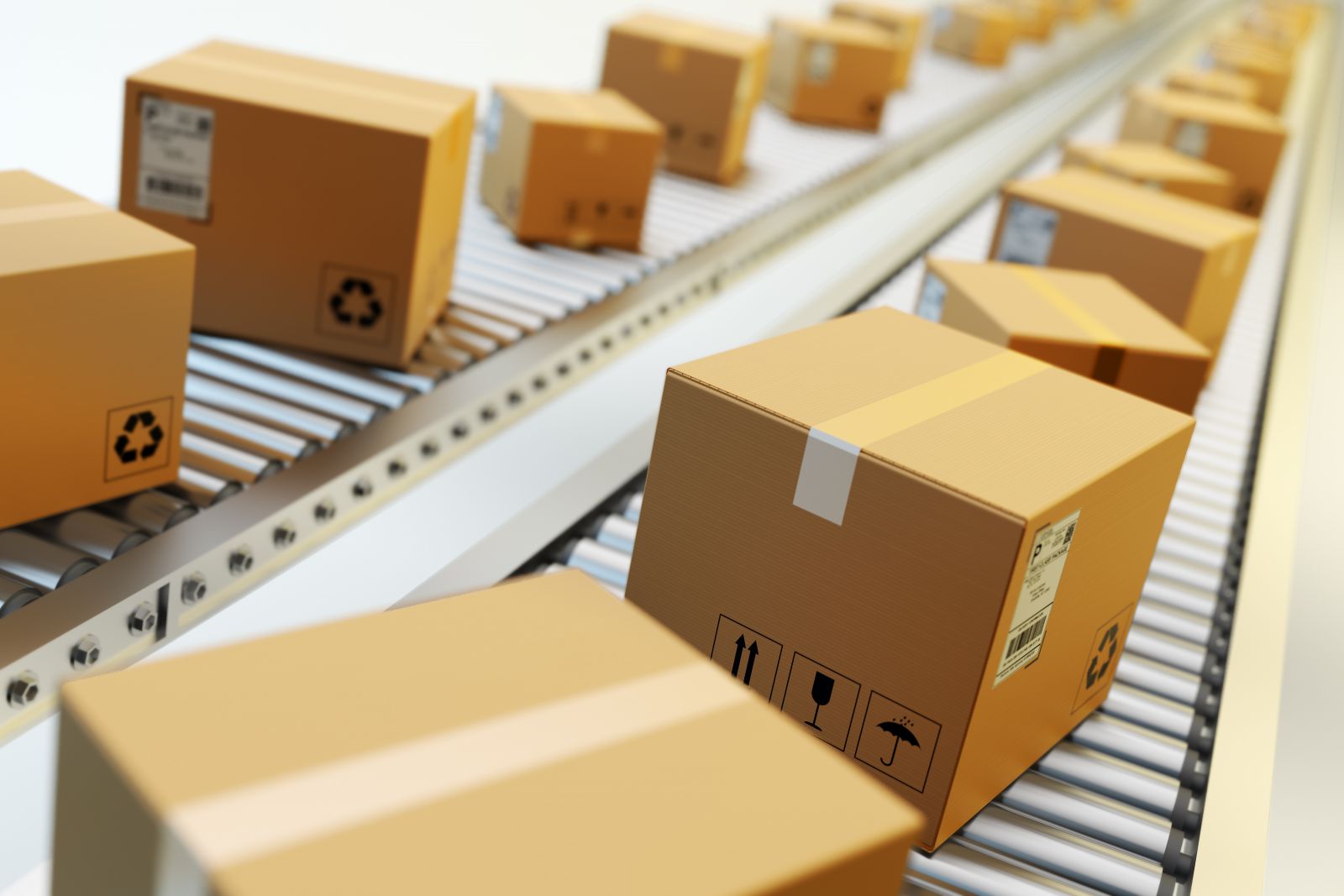 Dexcom CGM for Medicare shipments start with hopefully more to come, Ascencia Contour Next One meter added, and why remote monitoring is not enabled​

In July, Dexcom began shipping out “test case” Medicare G5 CGM bundles to a handful of users, which now include the Contour Next One blood glucose monitor (BGM) and strips for calibration along with Dexcom G5 CGM sensors, transmitters, and a receiver. The purpose of these “test cases” is to ensure successful documentation and reimbursement by Medicare before shipping larger quantities as the year progresses.

Over 20,000 Medicare users are waiting for their G5 system to ship, so there is a lot of demand and some frustration that things have taken time. The delay largely stems from Dexcom having to work with Medicare to figure out the logistics of implementing coverage – for instance, the documentation requirements for reimbursement and billing codes. If you are waiting for your system to ship, Dexcom will be the best point of contact to help you get coverage since they plan to process most of the claims directly, avoiding the hassle of distributors. See Dexcom’s website to learn more about G5 Medicare coverage.

The newest piece of this story emerged last month when Dexcom signed a partnership with Ascensia to provide the Contour Next One BGM and test strips as part of the G5 Medicare bundle. This is a definite win for users, as the Dexcom G5 needs twice-daily calibration with a reliable and accurate BGM. 60 strips per month will be supplied, meaning just enough for twice-daily fingerstick calibration and no extras.

We’ve also learned that Medicare’s coverage policy requires that the G5 smartphone app cannot be used with the system. As a result, Dexcom is working to disable app communication, meaning remote monitoring will not be initially available. For the time being, Medicare users can only use the receiver to look at their real-time glucose data. Remote monitoring is obviously valuable, particularly in the cases of hypoglycemia unawareness and severe hypoglycemia, but Dexcom is working hard to solve this problem.

These first shipments follow Medicare’s March 24 announcement that it would reimburse “therapeutic CGMs” – CGMs approved to make insulin dosing decisions without a confirmatory fingerstick – for people with type 1 or type 2 diabetes on intensive insulin therapy. The Dexcom G5 is the only therapeutic CGM currently available in the US (FDA approved for this label in December following lots of diabetes advocacy last summer).

At present, people with Medicare are eligible to have their G5 reimbursed if they have a diagnosis of type 1 or type 2 diabetes, check their blood glucose using a meter at least four times per day, inject insulin multiple times daily or use an insulin pump, and follow an insulin regimen that requires frequent adjustment made possible by CGM readings. Within six months prior to ordering the CGM, the user must have had an in-person visit with the treating healthcare provider. An in-person visit is also required every six months after the initial prescription of the CGM. According to Dexcom’s Medicare FAQ page, those covered by Medicare can expect to pay 20% of the costs of their CGM system themselves, which is roughly $50 per month. (This additional amount may be covered by secondary insurance.) Medicare will cover the remaining 80%.