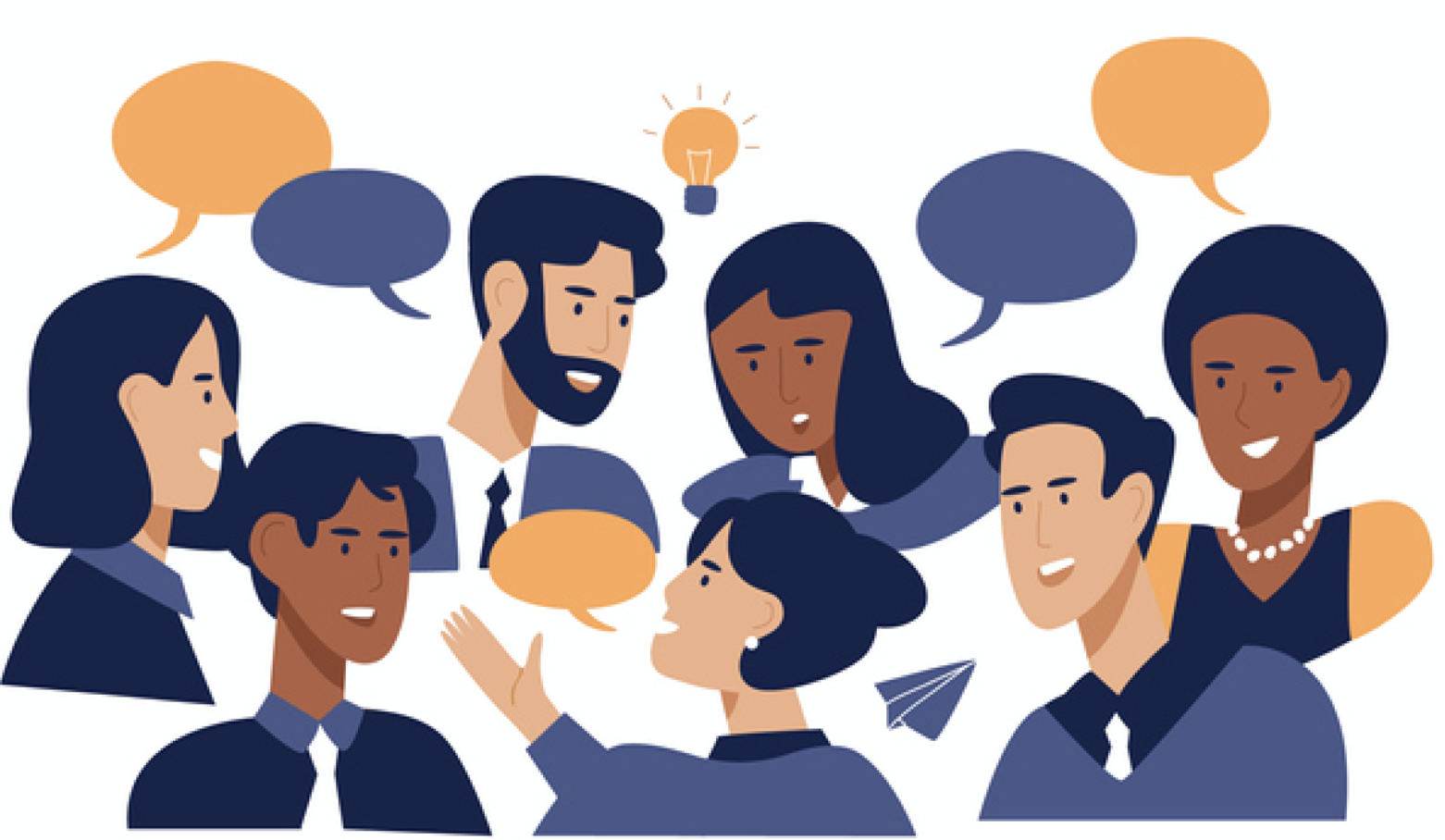 By Brian Levine and Jimmy McDermott

The diaTribe Foundation kicked off the new global Time in Range Coalition ahead of the 13th International Conference on Advanced Technologies & Treatments for Diabetes (ATTD) in Madrid, Spain. Consisting of accomplished researchers, people living with diabetes, and leaders from the American Diabetes Association, Abbott Diabetes Care, AstraZeneca, Dexcom, Insulet, Lilly Diabetes, and Novo Nordisk, the Coalition seeks to help establish time in range as a common and essential metric of diabetes care and management.

Time in range is the percentage of time that a person spends with their blood glucose in their target range, usually 70-180 mg/dl. Prioritizing time in range as a key metric for people with diabetes, clinicians, regulators, pharmaceutical and device manufacturers, and other stakeholders is a key next step in the Beyond A1C movement.

Unlike time in range, the current standard metric for blood sugar management – A1C – is not actionable on a day-to-day basis. It does not enable people to understand and measure their blood glucose in real-time, observe patterns and trends, and make in-the-moment decisions to improve their blood glucose and avoid health complications.

The risk of diabetes-related complications can be reduced by keeping blood glucose levels in-range. In an attempt to avoid the short-term dangers of hypoglycemia (low blood sugar), many people with diabetes allow their blood glucose levels to trend toward hyperglycemia (high blood sugar), which can lead to long-term complications. When people are able to stay “in-range,” through the adoption of new technologies, therapies, and behaviors, they are more likely to prevent heart disease, kidney disease, blindness, and even amputations.

In this first Coalition meeting, attendees (1) identified research that is still needed to encourage greater adoption of time in range and (2) brainstormed strategies to build a movement around time in range.

What Research is Missing?

Research on time in range provides a framework for this Coalition. Recent studies have shown that increased time in range is associated with:

These studies show that time in range is an important metric in diabetes, but Coalition members believe that more evidence is necessary to successfully advance time in range in the diabetes community. 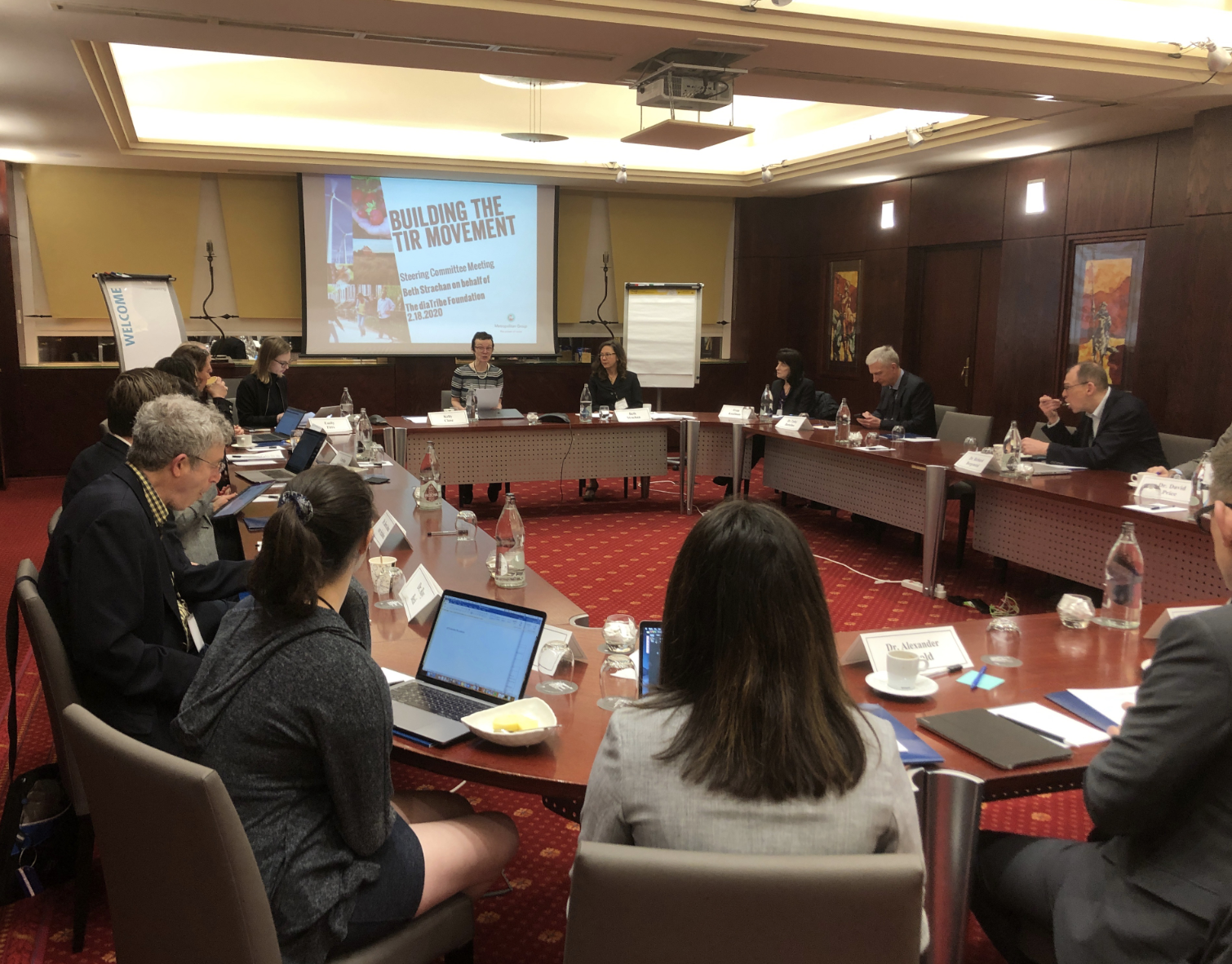 To capture more time in range data, researchers at the meeting strongly recommended that CGM (continuous glucose monitors) be given to participants in diabetes trials. This approach is already in motion: the Jaeb Center for Health Research recently received funding from the Helmsley Charitable Trust to add CGM to a study of fenofibrate (a cholesterol medication) in retinopathy. Similarly, the NIH’s GRADE study, which is comparing four diabetes medications, will provide CGM to up to 1,800 (36%) participants. The cost of adding CGM is not prohibitively expensive in the scope of these studies, and the data will provide invaluable information about the relationship between time in range and health outcomes.

In addition to generating new evidence, some researchers in the Coalition proposed revisiting already-published data or examining unpublished data sources. For example, there are studies that carefully tracked hospitalizations for severe hypoglycemia (low blood sugar) and diabetic ketoacidosis (DKA) of over 2,400 people using CGM. When the data is analyzed, researchers might be able to show that greater time in range results in fewer hospitalizations. Another example includes comparing unpublished insurance claims data with time in range data from CGM users.

Finally, attendees emphasized that insurance companies might be more willing to reimburse CGM if the technology saved everyone money by reducing health complications and hospitalizations. More studies on the health economics of CGM are needed.

The Coalition believes that a time in range movement will help the millions of people living with, and affected by, diabetes.

Members of the Coalition agreed that a movement to elevate time in range must engage people with diabetes, clinicians, insurers, regulators, and policymakers. It is also important to frame time in range as a means to better wellbeing for people with diabetes. This includes better sleep, lower diabetes distress, less time spent on diabetes management, and improved quality of life.

Strategies proposed to create a time in range movement included:

Time in range is a better measure of individual, day-to-day blood glucose management than A1C because it captures the highs and lows that characterize life with diabetes. By contrast, A1C is a measure of average blood sugar over a two- to three-month period. For most people with diabetes, guidelines suggest targeting a range of 70 to 180 mg/dl. Though time in range targets vary by individual factors such as medication, age, and type of diabetes, experts recommend that people with type 1 and type 2 diabetes aim to spend at least 70% of the day within 70 to 180 mg/dl, less than 4% of the day below 70 mg/dl, and less than 25% above 180 mg/dl. However, experts emphasize that even a 5% change in time in range – for example, going from 60% to 65% – is meaningful, as that translates to one more hour per day spent in-range. For more information about time in range, visit our time in range resource page.

The diaTribe Foundation is grateful for all of the meeting attendees and supporters of the Time in Range Coalition!