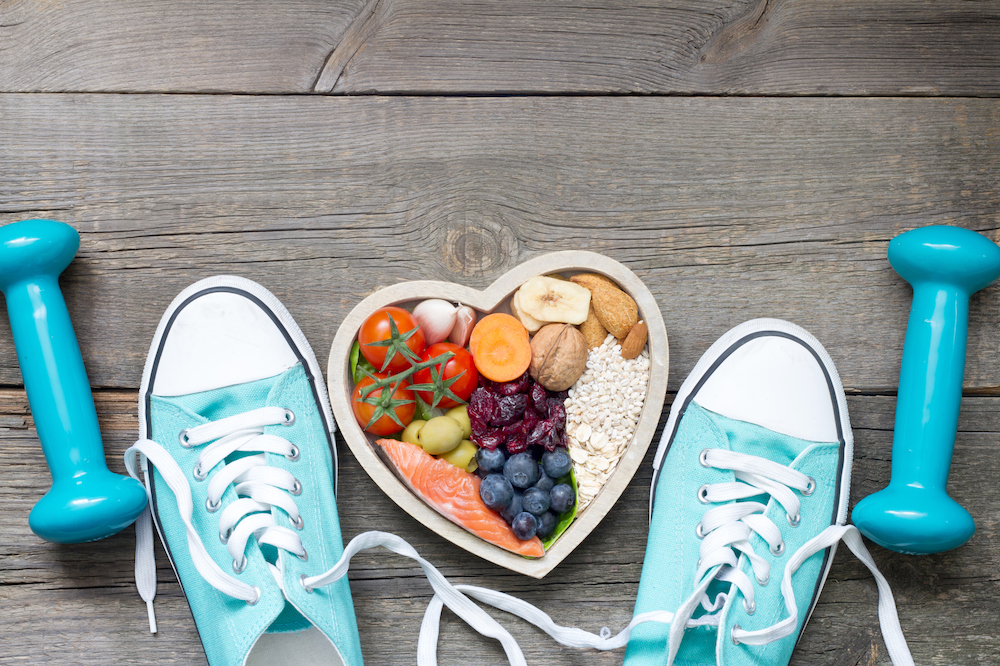 Simple steps you can take to reduce your risk for heart failure. Plus, how to work with your health professional to manage it once you’ve been diagnosed.

Are there steps that I can take to help prevent heart failure?

Luckily, the most important steps to lowering your risk of heart failure align nicely with the most important methods for managing or preventing diabetes, especially type 2. This includes things like avoiding smoking, managing blood sugar and cholesterol, screening for and treating high blood pressure, losing weight for those with a higher BMI, and engaging in regular physical activity.

Diet and Exercise for People with Heart Failure

Traditionally, diets for people with heart failure have focused on reducing sodium intake as a way of lowering blood pressure, and therefore minimizing fluid buildup that can result from high blood pressure. There is growing evidence, however, that carbohydrates, especially sugar and highly-processed carbs (e.g, white bread), may actually be a more important driver of high blood pressure, and that drastic reductions in sodium may even be counterproductive. One thing that is clear is that highly processed/packaged foods should be avoided, as these tend to be very high in added sugar and sodium.

Choosing a diet that keeps your A1c low (under 7% for most people) with high time-in-range and minimal low blood sugars could be helpful too.  In addition, according to Dr. Robert Eckel, a highly-regarded Professor of Medicine at UC Denver, a moderate to high intensity statin for controlling LDL cholesterol is important for those with type 2 diabetes.

Exercise for people with diagnosed heart failure can be a bit complicated. Exercise has definite benefits for helping the heart stay strong and slowing the progression of heart failure. However, heart failure is often associated with reduced ability to do exercise for sustained periods of time, making some forms of exercise challenging or even unsafe. With this in mind, walking programs are commonly recommended, and there may be benefits to strength training as well. However, because there are some risks that come with exercising with heart failure, such as sudden fatigue, shortness of breath, or fainting, it is crucial to discuss safe ways to approach physical activity with a health professional, especially before starting anything new. This is an especially important conversation for people with both diabetes and heart failure to have because exercise can also be so valuable for managing blood sugar. Here at diaTribe, we are huge fans of walking and believe it is one of the most underrated diabetes exercise strategies.

What treatments exist for people diagnosed with heart failure?

For people with diagnosed heart failure, there are several commonly prescribed types of drugs. The first type is diuretics, which encourage the body to get rid of more fluid through urine. Diuretics are used to prevent or reduce the build-up of fluid in the lungs, heart, and other body tissues seen in congestive heart failure. Medications intended to manage high blood pressure, such as beta blockers and ACE inhibitors, are also common for people with heart failure.

In addition, thiazolidinediones (TZDs) like Avandia (rosiglitazone) and Actos (pioglitazone) have been associated with increased risk of heart failure. This is partly because they can lead to increased fluid retention and therefore worsen or increase the risk of congestive heart failure. These medications also are associated with weight gain and edema and aren’t considered nearly as easy to use as the newer classes of medicines – DPP-4 inhibitors, GLP-1 agonists, and SGLT-2 inhibitors.

Several diabetes therapies are also currently being studied to assess their impact on heart failure, especially whether they might have benefits. New studies are getting underway to better understand the relationship of two different SGLT-2 inhibitors – Farxiga and Jardiance – and heart failure with both preserved and reduced ejection fraction. In addition, first major diabetes heart health study is underway that views hospitalization for heart failure as a “primary” outcome alongside heart attack, stroke, and heart-related death. This major study, also focused on Farxiga, is nearly complete, and results should be published by the end of 2018. An earlier heart health study of Invokana showed about a one-third decrease in heart failure hospitalizations.