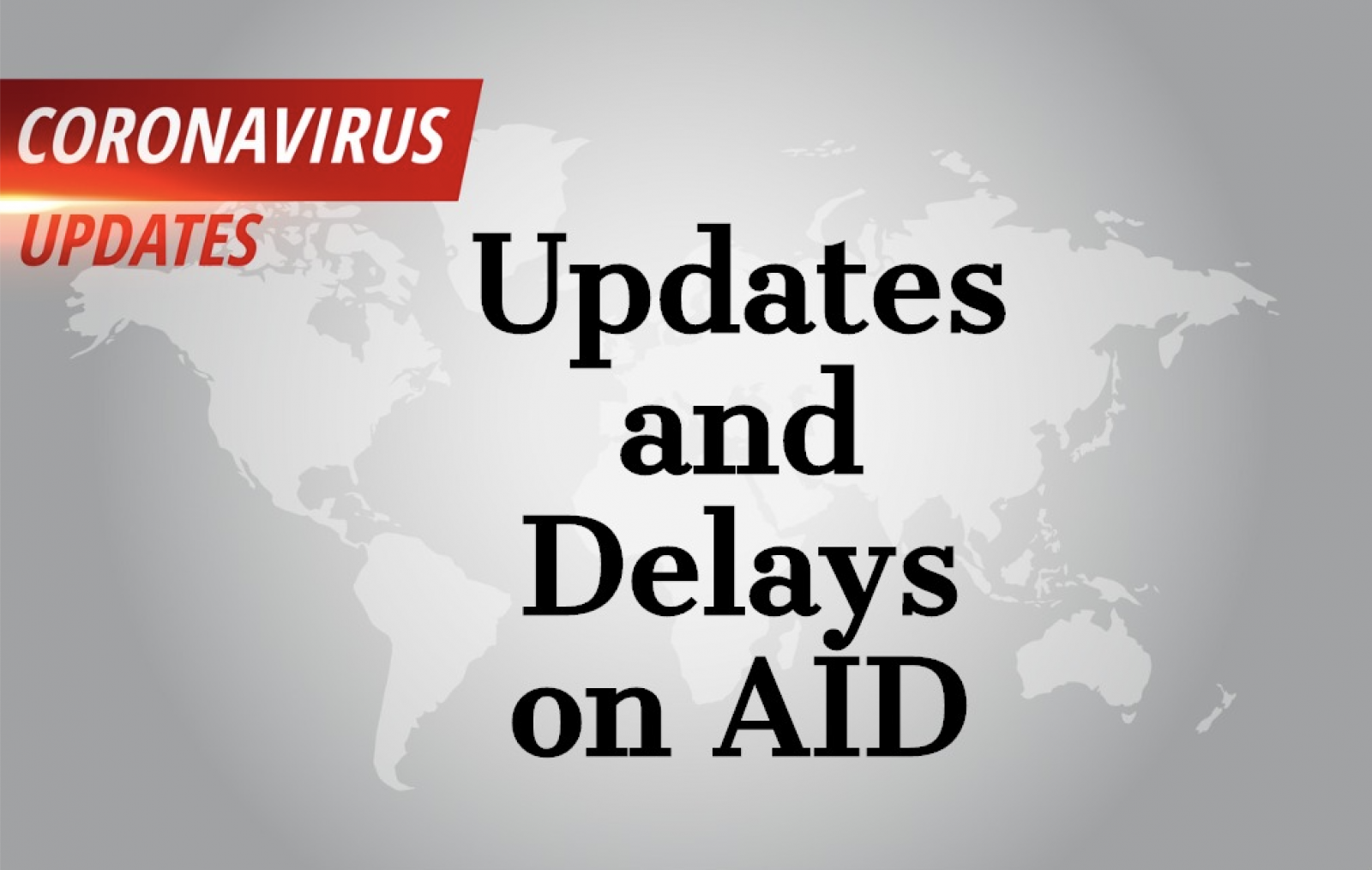 Updates and delays from Medtronic, Tandem, and Insulet

With several clinical trials on hold due to the COVID-19 pandemic, we’re bringing you a roundup of the latest updates on the future automated insulin delivery (AID) systems. Understandably, the FDA also announced a few months ago that it would focus its efforts on devices related to COVID-19. While it is impossible to know exactly when the pandemic will subside, when trials might resume, and how FDA reviews might be affected, here is the latest news we’ve heard from companies. Make sure to see our roundup for CGMs and our article introducing AID systems. 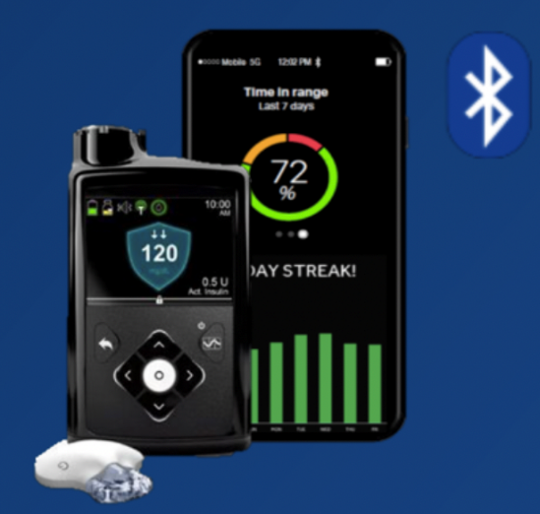 What’s new? Medtronic’s second AID system will be a significant upgrade over its MiniMed 670G system. The MiniMed 780G pump hardware will add Bluetooth connectivity, meaning users will be able to view pump data on their phones and upload data or update their pump wirelessly. The MiniMed 780G algorithm will include automatic correction boluses and an adjustable glucose target down to 100 mg/dl. The system will have fewer alarms and be easier to use than the 670G. Medtronic’s goal is for 780G users to have a time in range of more than 80%. MiniMed 780G will use the same Guardian CGM as 670G, which requires two fingersticks per day and has a seven-day wear time.

When’s it coming? Medtronic expects to get regulatory approval for MiniMed 780G in Europe by the end of July. Fortunately, the US adult trial for MiniMed 780G completed before the COVID-19 pandemic, and the results will be presented at this year’s ADA Scientific Sessions in June. The trial in children has been delayed, and completion is now expected in August 2020. Medtronic is expecting to launch MiniMed 780G for adults (either 14+ or 18+ years old) before April 2021.

While awaiting FDA approval, the company plans to launch a “MiniMed 770G” device, which will combine the pump hardware from 780G and the algorithm from 670G. Those who purchase MiniMed 770G will be able to upgrade to MiniMed 780G for free when 780G launches. MiniMed 770G could be available as soon as this summer. Of note, Medtronic expects the FDA to allow use of MiniMed 770G in people as young as two years old, which would make it the first AID system available for kids between the ages of two and six. 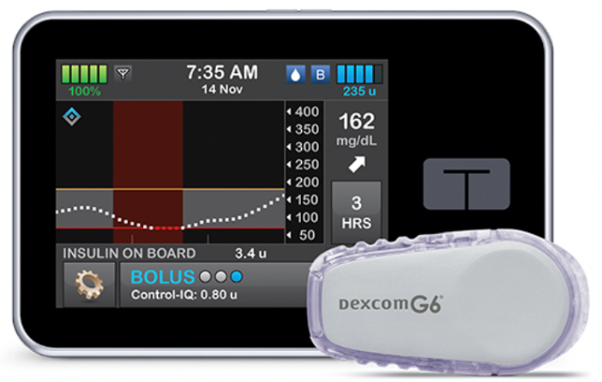 What’s new and when’s it coming? Tandem’s latest AID system, Control-IQ launched in January of this year. Since then, tens of thousands of Tandem pump users have upgraded their pumps with the Control-IQ algorithm – see our Test Drive of Control-IQ. In February, Tandem announced its plans to add features and improve Control-IQ. 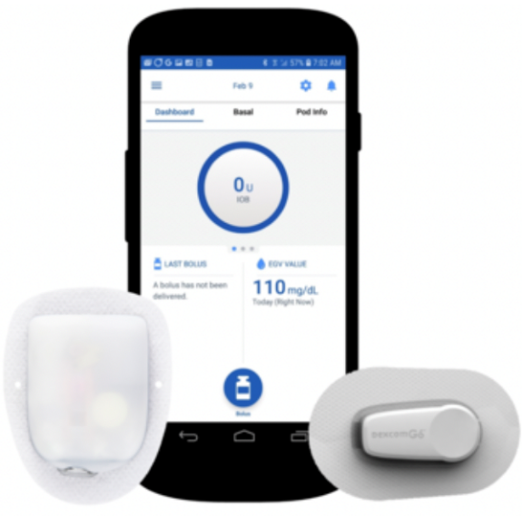 What’s new? Horizon is Insulet’s AID system for its popular Omnipod 3-day wear patch pumps. The system will work with Dexcom’s G6 CGM at launch. Insulet eventually plans to integrate the system with Abbott’s FreeStyle Libre 2 (which is still under FDA review). Horizon will also include smartphone control, likely for Android users first. Horizon will have adjustable blood glucose targets between 100 to 150 mg/dl. Because the Omnipod pump will store the algorithm and communicate directly with Dexcom G6, the system will work even when a user’s smartphone/pump controller is not nearby.

When’s it coming? Insulet’s trial for Omnipod Horizon was around one-third complete before pausing in March due to discovery of a “software anomaly.” This software glitch seemed minor and fortunately, no injuries were reported. The trial was expected to resume by the end of April; now with delays around COVID-19, Insulet is expecting the trial to resume sometime in June. Launch of Omnipod Horizon is expected in the first half of 2021, a delay from original plans to launch by the end of this year.